I can never tire of walking at Hawkwood.

OH at the football.

Youngest departed with a car full of hammers and drill bits.

At last; a walk in the woods.

And an experiment in monochrome.


Two hours to do a walk that takes 40 minutes without a camera.


It never fails to restore me to my calmer self.


Happiness is a walk in the woods.

Christmas greetings - with a bit of red from the Greenway


It's that time again.

Blowing a gale outside.

presents wrapped...........and unwrapped because I couldn't remember what was in them; foolishly thinking that I would remember ............

labels added to save a second unwrapping before the intended recipient's official unwrapping.

Time to make a festive e-greeting for my friends and acquaintances.

Time for a bit of 'fiddling'. This is not a rude word in my book,  so please no rude comments.

When OH asks me what I am doing as I sit glued to the mac, he gets the same answer every time; 'just fiddling'

Which really means that I don't wish to explain that I am experimenting with pictures that I know he won't be interested in, playing around with layers and seeing what I can create from a simple image or two. Only by experimenting can new ideas take form, and while most of them are discarded along the way, once in a while something good comes from a few minutes or more spent in Photoshop with old or new images.

A Christmas greeting then.

What can I do in a few minutes before heading out to spend time with friends?

A quick look back through my folders of photos for 2013 tells me there aren't any snow pictures. For when I visited iceland to take snow and ice pictures it rained incessantly.

So a bit of red then?


Browsing through my folders from 2013 brought back memories of another cloudless ( almost) sky day and a long hot walk through a part of London I never knew existed.

Back in the heady days of summer I went on a guided walk in Stratford, east London, on the  Greenway. 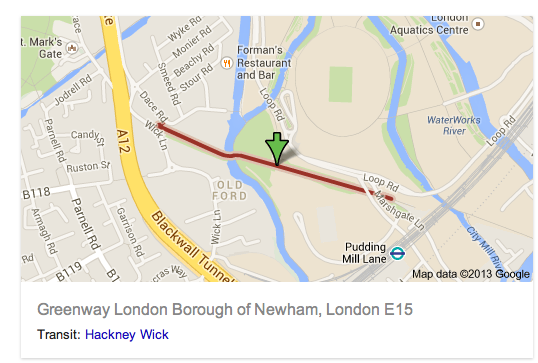 Walking along the top of the 'Northern Outfall Sewer"  has its down sides on a hot day, but the mixture of Victorian architecture and new London tempted my fellow photographers to get snapping.

I lapsed back into my suburban photography mode

This seems to be a habit that I can't break.


I have a desire to break the image in half, horizontally.


or if not, then vertically

Anyway, I was looking for some red for Christmas

Back in the summer I experimented with multiple exposure of this red and white tape and got this....

Which I did nothing with until today.

I popped it into Photoshop with another almost identical image and put one on top of the other.


Which is nothing like the original, but with a bit of 'fiddling' I now have an abstract that will be my Christmas e-card as I like the reds and the pearly whites.

The countdown begins........the dream is becoming a reality 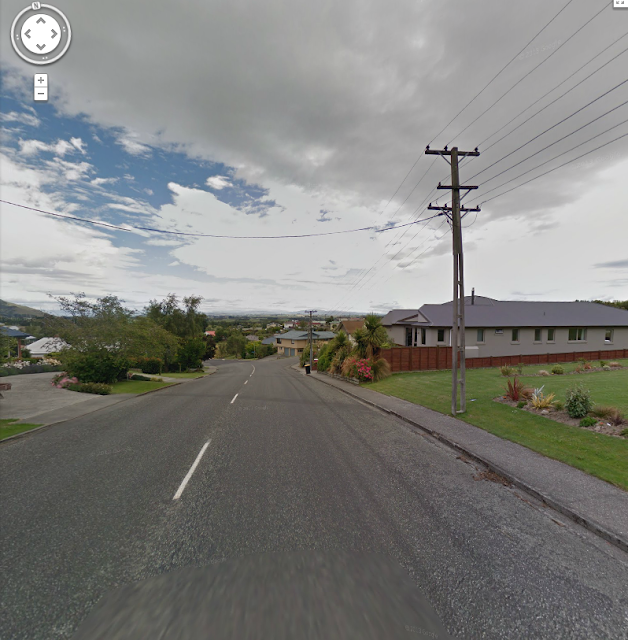 The visa has been granted. After a week in which almost every device in the house has broken, including all central heating and the back up gas fire, I finally received an email granting me a ticket to Gore, Southland, New Zealand, where I will be allowed to work for 12 weeks and then travel for 4 weeks.

I received a message on my phone asking me to pick up my passport at my convenience and to bring some ID with me.

I will take my face, as I don't possess any other photo ID. Do they not realise that my passport IS my ID?

So the picture above is the street that I will be living in and the picture below is the same street, complete with one of my favourite photographic subjects; a telephone pylon. 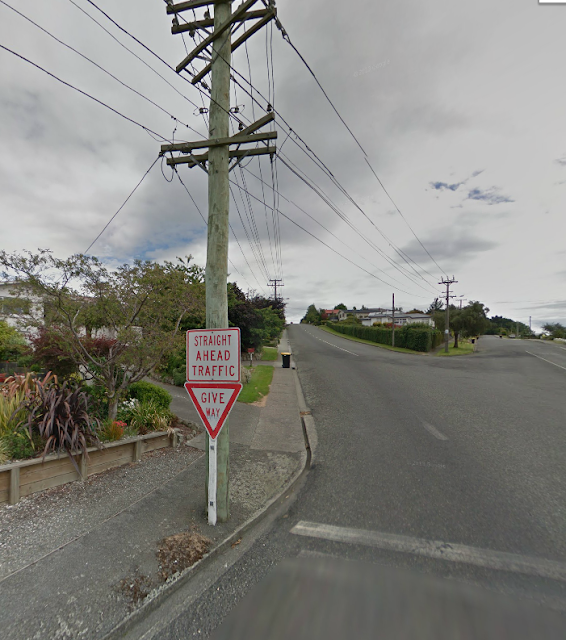 It is somewhat reassuring to know that I will not be sleeping in a hovel or even a block of flats, but suburbia good and proper. Home from home. Not very adventurous you may say, but safe and free of charge, kindly provided by my employers along with a car.

only a little way to some of the world's most stunning scenery. 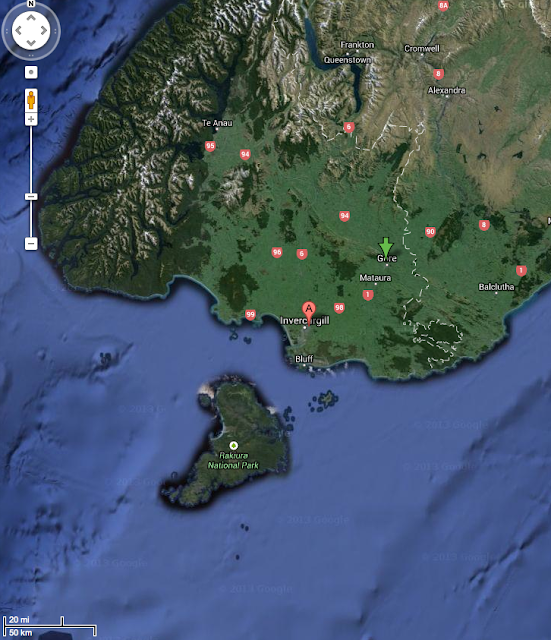 So now I have much to do. 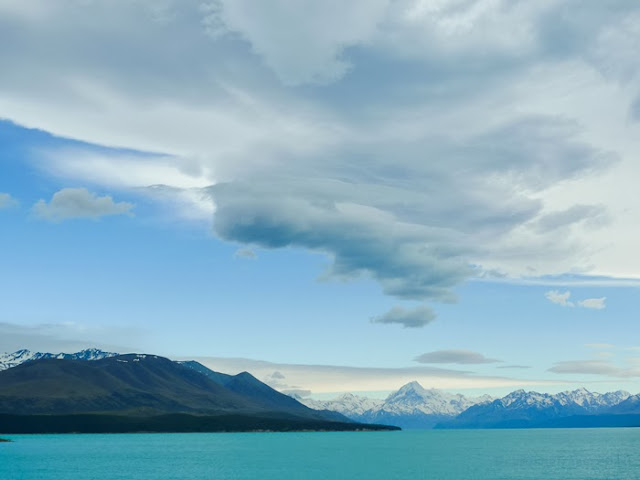 It will be a good Christmas and there is much to look forward to.


Other half and I spent a cold, windy Saturday afternoon at Dungeness.

My clothing did not match the wind chill. It was dark, and I was grumpy.

I was grumpy because I am waiting for my visa for New Zealand.

Tracking my application's progress on the helpful visa application tracking service website merely tells me that my application was lodged 3 weeks ago. Which I already know, as I was the one who lodged it.

Any rational being would tell me that it will come when it is ready.

But I am not ( always) rational, and as all my plans depend on this small piece of bureaucracy, I am getting a little tense and irritable.

Because I really do want to go to New Zealand, and I have paid for my flights and have a job lined up in Gore, in Southland. A lot depends on this visa.

We walked and talked.

We had a dangerous discussion in which I commented that when you search on the ipad for something on google, it tells you what your search history is. So no secrets then.


I already knew that OH is interested in football, beer and getting a new car. Google confirmed my view.

Who does he think we are?!

And what is this article on ' the submissive wife?' that he has been reading?

is a  book from Spain that is going into the best seller lists, giving advice to new wives, and angering feminists. Apparently it 'popped up when he browsed the daily newspapers on-line'.

Well I'm afraid I couldn't let that one go. A degree of teasing was required about that one. It really got me thinking.


So what is on my Google search history?


We are, it seems, mostly incompatible where our primary interests are concerned.


But we do both enjoy a good walk. And plenty of other things. 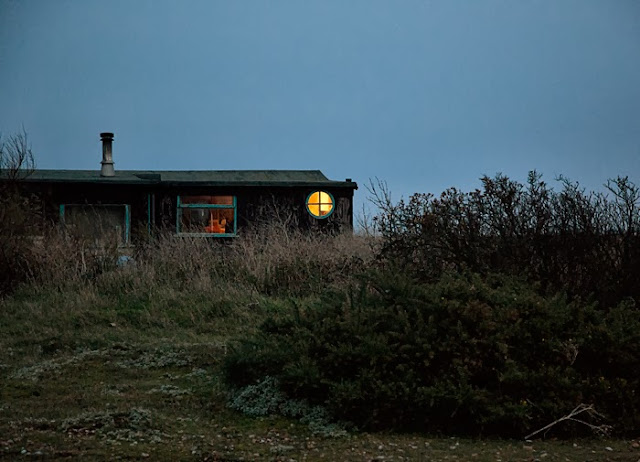 The moon came up. 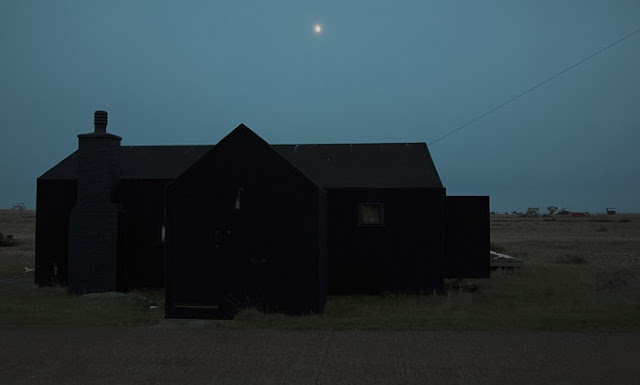 I tried some multiple exposure shots of the power station, experimenting with different blending modes in the camera.

Other half sat quietly in the car listening to football on the radio until I had had enough of taking pictures in the dark.

Then home for tea.

I am ready. Christmas Bizarre starts in 5 minutes

Last print framed an hour ago.

Cup of tea and a mince pie and I am ready for the evening preview of Rye's Christmas Bizarre.

today is really not going as planned

The new life is meant to have more time for photography and less for proper work, in order to engender feelings of calm such as allows me to create images of a happy and fluffy nature.

And so I set myself aside two days to prepare for the lovely and distracting Christmas Bizarre in Rye.

I drove down to Camber late last night, having shared food with my other half and done a reasonable day's work.

When I arrived the house was icy cold and the boiler silent.

But there was no sign of the mouse in the cupboard under the sink, so at least I knew I would be able to sleep.  I fiddled around with the Potterton boiler manual, and wished I had paid for emergency call out, for we are entering a cold snap, and there are flood warnings in action.

I left helpless messages on OH's phone; but he was not answering.

I pressed a few knobs, nothing happened. Then I found a page with taps and instructions, opened a few valves and hey presto; we had heat ( we being me).

Some hours later the house was a bit warm, and I tucked myself up in bed with a  book.

Some more hours later I awoke, frozen to the core. I dived into a cupboard and fetched myself  two more duvets.

Some even more hours later I woke again; it was 9.30, and the day was half gone.

I rushed off to set up my stall at The School Creative Centre in Rye. Lots to do. Labels to make, pictures to hang. There were plenty of distractions, not least a lovely young girl who wanted me to tell her how much each of her prints should sell for. Not easy. The only thing I could say was that the price depends on how much people love what they see, and who knows which punters will love what works, and that for every piece of work there is someone out there who loves it, but getting the work and the person together is the biggest challenge.

And how she should hang her Christmas lights? Also quite tricky. I suggested a few options and she listened with due attention. I have no Christmas lights, as I am currently very much in denial about the whole Christmas thing. Thank you, youngest child for telling me that you want  a screwdriver for Christmas; I might just manage that.

Just when I thought I was getting somewhere I found out that my embarrassing  diary clash had not been resolved, and I was committed to driving back to suburbia to do my proper job in the morning. So apologies to Paddy for not inspecting his wood pile. Paddy's wood pile

I pressed on, finally finding time to eat and drink at 4.30; a bacon sandwich at the farm shop with a nice cup of tea.

Back in the car; up the road to home.

Mother rang, distraught that her TV was broken. She rather depends on it to fill the evening hours.
Try looking for a knob on top that says 'on' say I hopefully.

Three minutes later she rings back, delighted to have fixed the problem. This just about made my day.

I ring other half ; after all he might be taking advantage of my absence, and that wouldn't do.......but he , poor man, is stuck on a train from Brighton, as there is bad weather , and the trains are not running to form.

'When you get home, lets go for a curry' say I.

'Ooh, that would be nice' says he.

So here I am, typing away frantically in the hope that I get these words down before he gets home.

See you tomorrow at the bizarre. 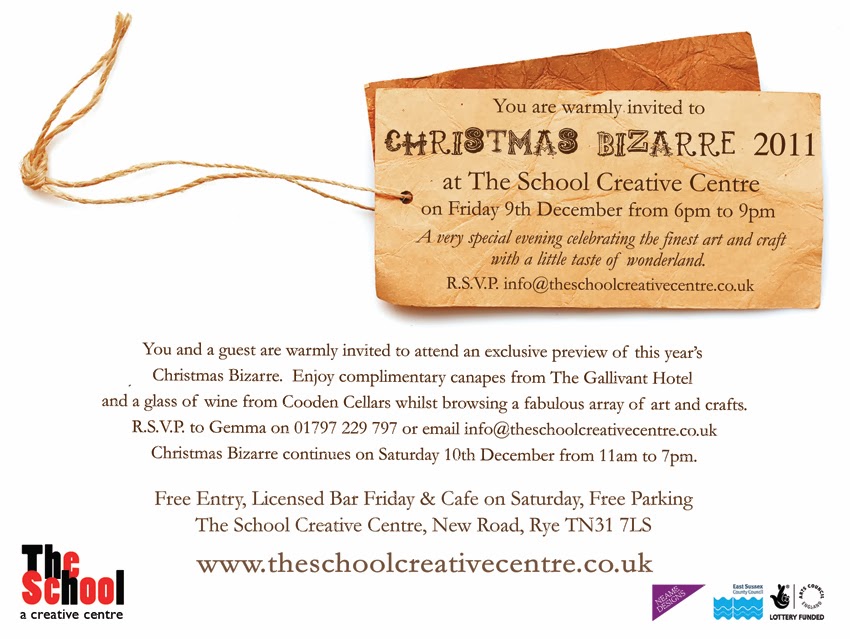 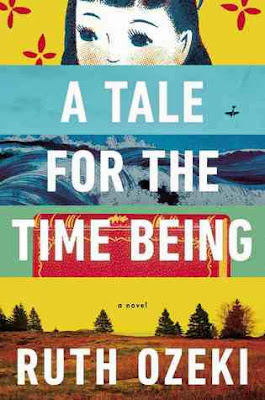 As I am now 'retired' I made a trip to library this week,  in rather a hurry as I had to get to work......... where this book caught my eye being a Booker shortlisted novel for 2013.

30 pages in and I am completely hooked.

I am going to learn from this book as well as enjoy the story.


Last nights morsel; a footnote on the keeping of diaries and blogs, in which the teenage Japanese author suggests that too many people sit in lonely corners writing and sending missives into the ether instead of interacting with each other;

"Once the writer in every individual comes to life (and that time is not far off), we are in for an age of universal deafness and misunderstanding".

from Milan Kundera from "Book of Laughter and Forgetting" 1980 which I had not heard of.

It made me think that maybe I should write less and talk/read more. That way I could learn stuff.

I looked  up the "Book of Laughter and Forgetting", and it too gets great reviews and sounds fascinating.

So I have ordered that to read next.

And who knows where that will lead.

So I shall write less and read more, and then let you know.