My last words on sheep- on the Southern Shears competition 2016

I am spending my last weekend in Gore working.

No mountains, lakes or forests to explore.

Confined to quarters, with only my laptop to amuse me between work based activities.


I tried making some scones.

The locals asked the other day what a cream tea is, and I had hoped to show them the real mackoy.

But I didn't have the right flour, or proper scales or a tablespoon to measure the sugar. The brushing of egg yolk on the top looked more like an omelet; such is the golden richness of Henny and Penny's eggs ( not my choice of names I would like you to know).


They rose in the oven and were then thrown in the bin.

So I had to go out and find something else to do.

Nothing much happens in Gore on a Saturday afternoon. Most of the shops are closed.

So I went to the sheep shearing competition. As you do. 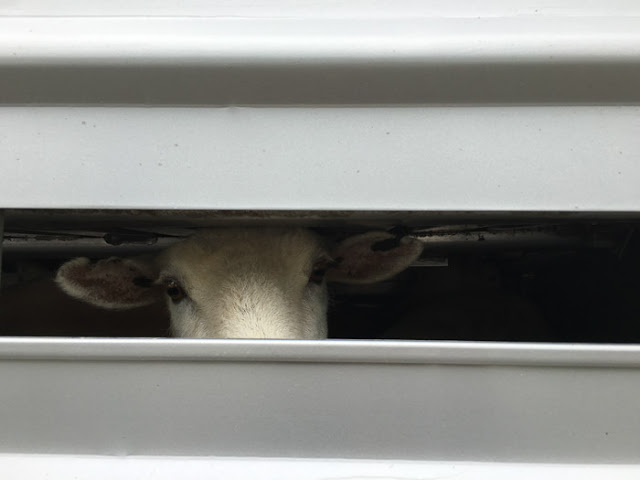 These sheep have already been 'crutched' so the shearers remove the fleece in one piece.

Crutching involves a bit of tidying up around the rear end; if you look carefully you can see that they have very little wool on their posteriors.

Many a farmer has seen me in my professional capacity and advised me of injuries sustained while 'crutching' . I won't tell you what I thought they meant.....

I'll be an expert by the time I leave.

This is a very serious competition. Shearing is a very macho culture, and pay depends on speed and skill.

Each competitor has to shear 9 sheep as fast and as skilfully as possible, in front of a crowd of enthusiastic locals.


This video shows you how it is done. The commentator does a star job.

Its a bit like watching a horse race, but without the track, and I didn't see any signs of betting. Just cups of coffee and cigarettes.


The fleeces are compressed in a baling machine.

So that is that. I will say no more about sheep.

I have been researching hay bales.

An important topic if you are a farmer. Which I am not.

Bale wrap comes in a variety of colours.

Green is the most popular, as it blends in with the countryside ( unless if is arranged on a fence)

White is a close second.

And I have once seen blue.

But it was the pink ones that caught my eye.


I have learned that they were developed to raise awareness for breast cancer. You can read more here

And the blue ones are for prostate cancer. Farmers Weekly has the low down

It could get complicated....


There are many colours and many diseases....


I have also been rounding up sheep on the beautiful Glenfellen farm.

You will not find kinder, more welcoming folk than the McMillan family and their friendly woofers. Woofers work on the farm for board and lodging, as a means to travel overseas.


Not to mention the dogs.

And the working dogs are not allowed near the house, but are allowed to ride on the quad bike. 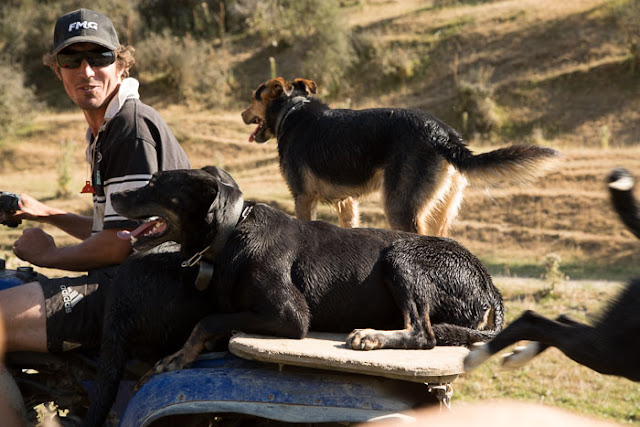 The farm is steep and the tracks are rough gravel, but the walk to the top of the hill is well worth the climb.


A flock of sheep needed to be moved, soon after my arrival, to a different part of the farm.

I rode in the truck. It was suitably scruffy, and made mincemeat of large swathes of thistles.


The view was stunning. 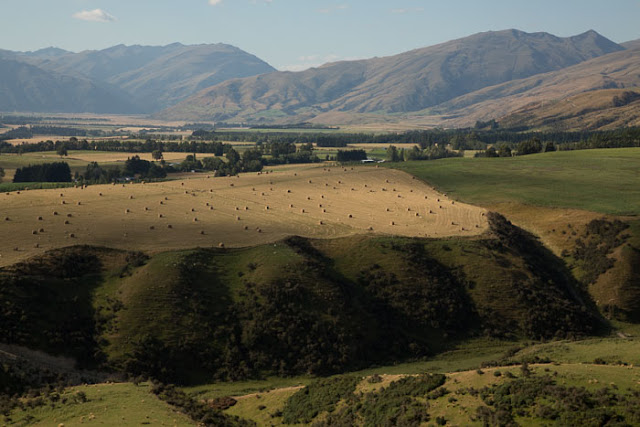 I would have loved to stay much longer.