Camber sands ; using the Hipstamatic to capture a timeless resort 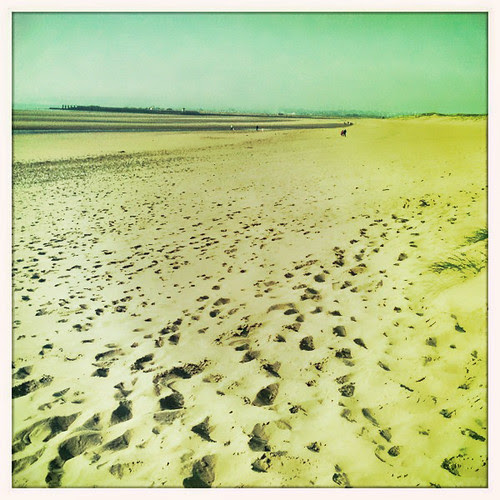 camber sands, mid october, a photo by Caroline Fraser on Flickr.
As a good friend has been known to say "It doesn't get any better than this". Walking on Camber Sands this weekend under clear blue skies at low tide has been a joy.

I have been experimenting with the  Hipstamatic app , and considering which combinations of film and lens work best.

I don't have an answer yet; it seems to depend very much on the subject matter. can i get back to you on this one; I strongly suspect that someone else has already done the work on this and  made a U-tube video too.

I have not yet got over my recent need to include overhead cables in my photos; it seems that landscape photographers take great pains to remove them. My other half doesn't even see them. I am therefore determined to raise awareness of them. I was surprised to learn on "Have I got News for You" this week that there is a society called the telegraph appreciation society. They even have a "telegraph pole of the month" competition ..................... hopefully I will resist the temptation to enter this, as it is unlikely to progress my photography, and goodness knows what sort of individuals I would be mixing with.


What I like about Camber is its timeless quality; the attractions of the beach and Pontins don't seem to change from year to year, and I can feel a series coming on that shows the village in a picture postcard style that I feel the Hipstamattic effect may well suit.

Flags abound in the shops and on the beach. Even the front gardens sport them. 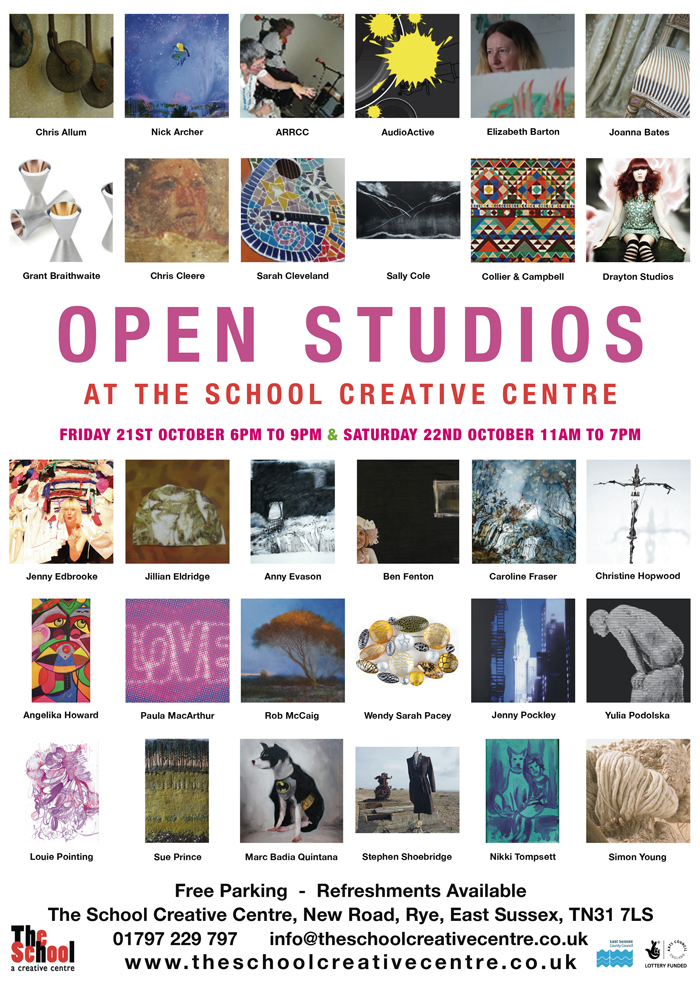 White van man becomes a photographer for the day

Anything else would be untruthful. Manchester being the most interesting from the list, if only because I drove a transit van all the way there and back, without a radio.......... for the love of my youngest who is now ensconced in a city that is desperately trying to promote itself from every window, high rise block and restaurant.
With a van full of old stuff unsuitable for a trendy new flat, but free and therefore desirable, my other half and I drove van, delivered furniture, had lunch with youngest and then explored the city that was waiting for us.
I had my camera;  felt obliged to take photos; it was raining hard; so I was a little limited in my options.
I saw

I cannot comment on the attraction of a voodoo doll as a prize; clearly I am not the intended audience for this game.

It fascinates me that I sometimes feel compelled to take a picture, even if I have to risk looking completely mad; luckily no-one caught me .............

We eventually made it to the Manchester Art Gallery, where I was excited to find that Grayson Perry had a small exhibition. Having never seen his works, I dragged other half up the steps and into the gallery............ but they were closing in 5 mins and were very politely sent on our way. My opportunity to add a little culture to a very uncultured day was lost.

White van man x2 went to the cinema instead.