Photographically I am stuck.

No idea what I am working towards.

Spending more time deleting images from my hard drive than creating new ones in an attempt to regain order over my collection.

One option might be to stop making new images and work with what I have.

Which sounds great in theory, but I make images in order to relax, and without a camera in my hand I don't feel right.

So this week I tried a new tack; take only a very small, fixed lens camera with me on a late afternoon walk as the sun was sinking after a day at work, and hope that I can find something to make images of, but also half hoping that I don't. Less images = less storage. Less images = better quality. In the days when each negative exposed had a monetary cost I was much less prolific.

As usual. I got a bit obsessed with the hedges. Low sunlight catching the new growth waiting to burst into new leaf.

The small camera with a 20mm lens perfectly adequate for the job.


Not quite so good for the pond, but the blue skies reflected nicely on the very still surface.


I tried to look nonchalant when pointing my camera at the top of the hedge; passers-by clearly not sure about my intentions.

But then I came across a troll, under the bridge over Kydd brook.

A troll with a white beard and a peaked cap.

His intentions were so unclear to me that I had to stop and ask him why he was 'trip-trapping' under my bridge.


At which point he became a very excited troll, and told me that he was 'GEOCACHING'.

At which point I displayed my ignorance and asked him what that might be.

At which point he got even more excited and started dancing around under the bridge in an attempt to explain.

'GEOCACHING' he said 'is the best thing ever'.

'And what is the treasure?' quoth I .


And indeed it was.

A small piece of paper hidden in a small plastic capsule under my bridge that I have walked over more than a thousand times.

He proceeded to expound on the joys of travelling to new places with the aim of solving clues, having wonderful walks in the countryside, and sharing his finds with over 2 million people over the rest of the world.

I have to say, he had me hooked. The enthusiasm was oozing out of him.

So what is Geocaching?

Basically it is treasure hunts for grown ups. The website is here


And here's a little video that explains a bit more.....

It turns out that there are many geocaches hidden in my woods.

You can see him here with his white beard and peaked cap. 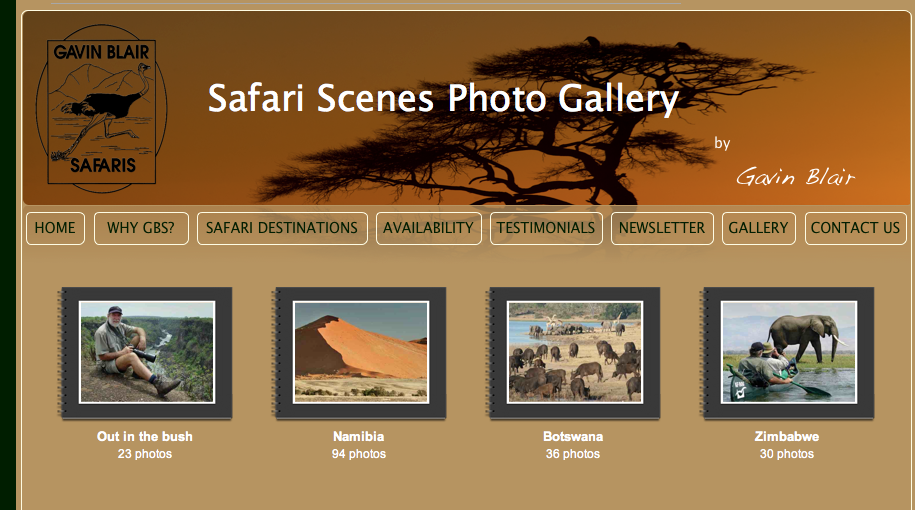 I know, because it says so on his hat.

And what a delightful man he is.

And how extraordinary that he comes all the way to Bromley to seek out and photograph a small piece of paper under a bridge, when he could be out looking for elephants, lions and hippos.

What a wonderful world!

Out of the darkness and into the light

This became clear to me when the sun shone brightly last week and I suddenly felt happier than I have for weeks. I had forgotten what it felt like.


SAD is cured by exposure to light.

No excuse for SADness then.

I have sat down to write this blog many times in the past 2 weeks and found words would not come.

I wanted to tell you about the exhibition 'Magnificent Obsessions' that is currently showing at the Barbican in London. But I couldn't think what to say.

It is a lively exhibition, capturing the idiosyncrasies and personal collections of well known artists; what goes on behind closed doors.

I wanted to write about Martin Parr's wonderful collection of postcards; the highlight of the show for me.

As was one from the Stoke on Trent potteries. 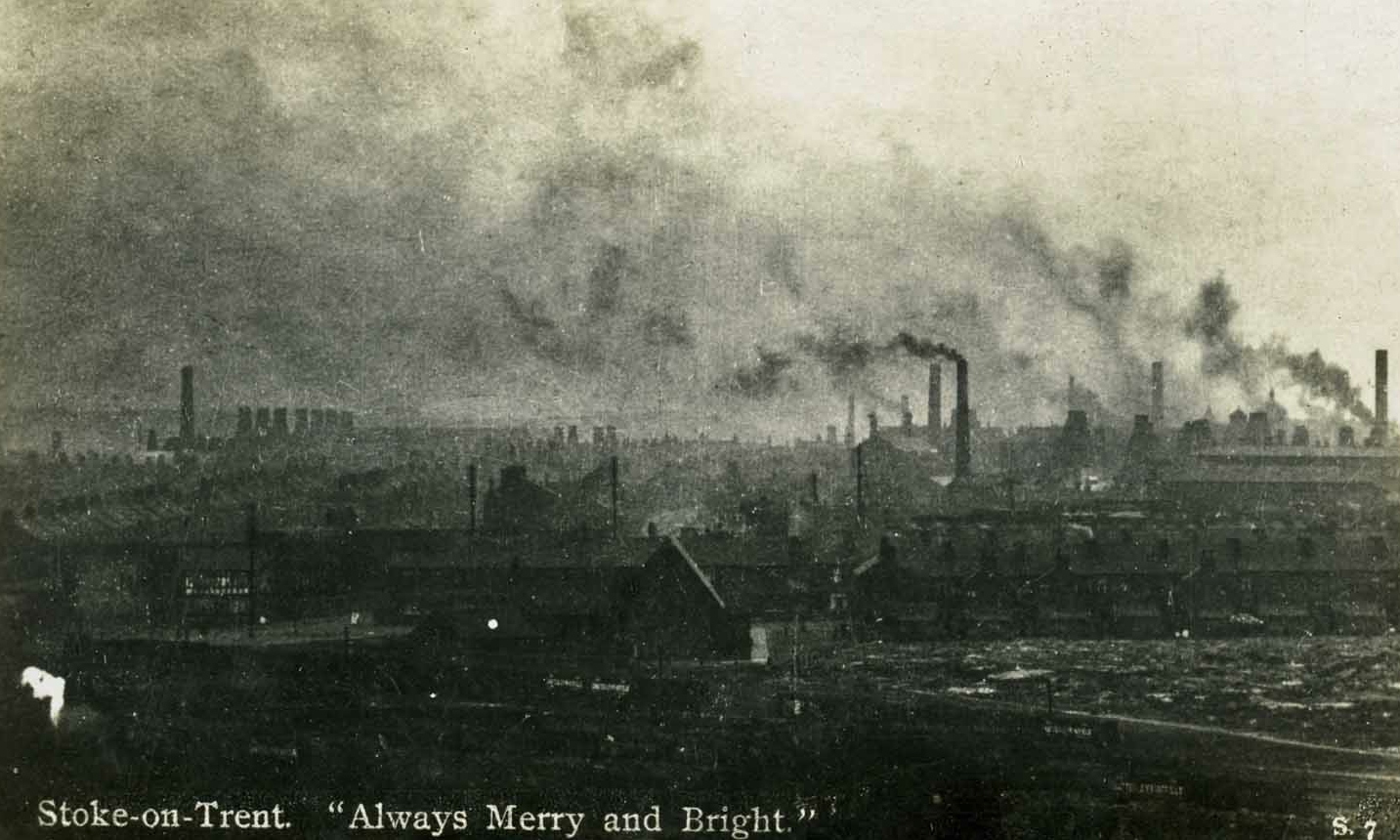 Who would you send these to?

The collection was amusing and banal. Ordinary life, captured on pieces of paper to send through the post.


We have some old postcards. Tree lined streets in suburbia. Polite messages on the back from the mystery admirer of a local lady.

The show is about the artist as collector.

I came face to face with The Hare with Amber Eyes from the personal netsuke collection of the potter Edmund de Waal. Small, beautiful and very old. A collection that inspired the book of the same name.


It got me thinking.

What do I collect?

Currently Lightroom informs me that I have 35,974 photographs.

And when I back up my files I have nearly a million. Which makes me wonder what the other half a million are? I will probably never know.

Suffice it to say that one of the reasons that I have been low on productivity recently is because I have been doing more techno-geek stuff; installing a new external hard drive and future proofing my collection.

I never thought I would be able to say ' I reformatted my new Lacie 2big Quadra into Raid 1 mode' and lived to tell the tale. This involved poking the back of my new Lacie 2 big Quadra with a cocktail stick, because the little plastic device that they sent for the task broke on the first attempt.....


Stones have been a bit of an obsession recently. They are all around the house. Free souvenirs from beautiful places around the world.

They say creativity comes from doing, so I shall keep doing until something comes along that evolves into a proper project. 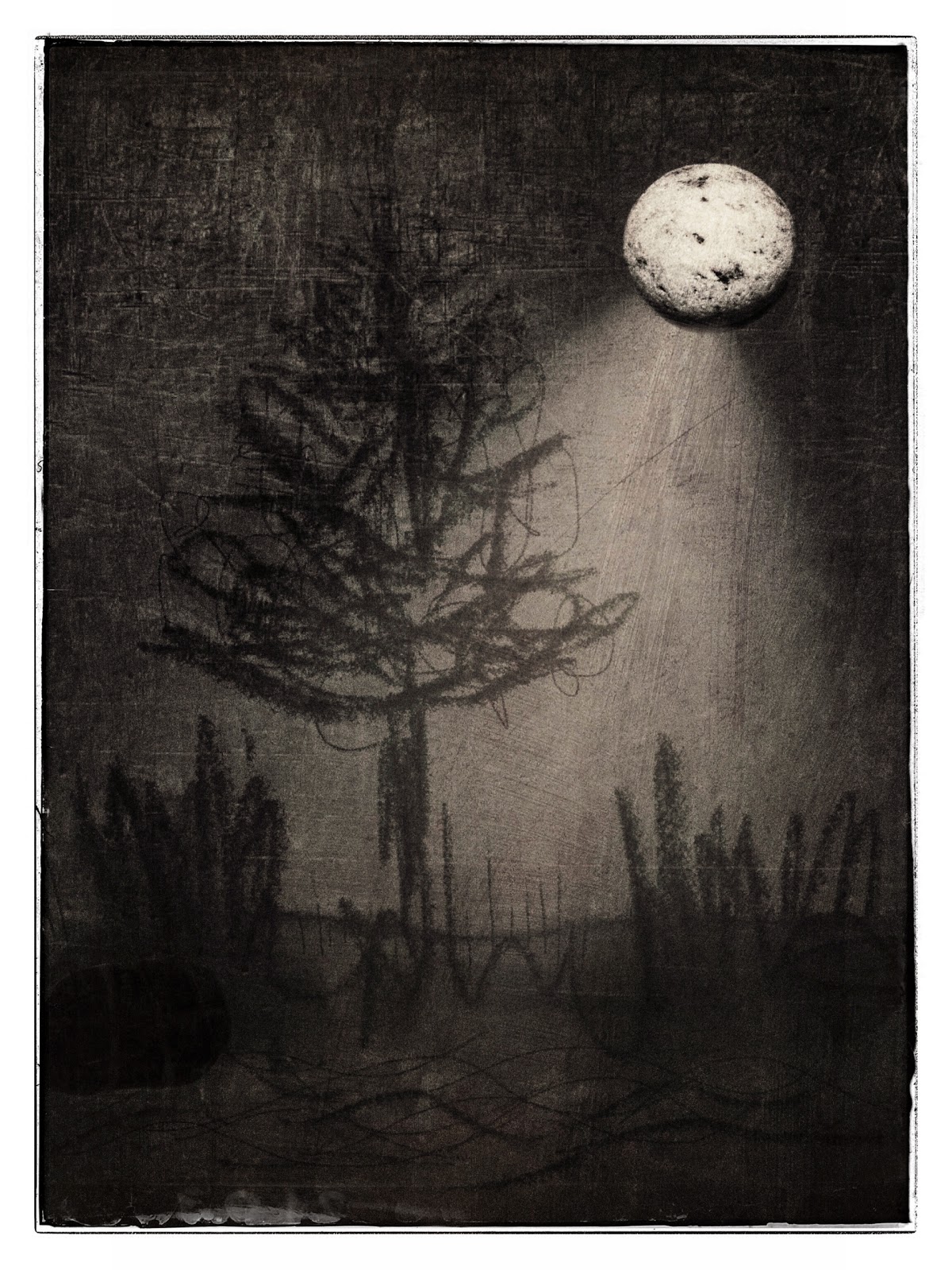 And that is about it.

So now you have seen my entire Innuit stone bird collection.

Maybe I will collect some more. It can hardly be described as a 'magnificent collection' as it stands.

Then I will be able to find the ones that I had forgotten existed. I am considering a project based on selecting forgotten images from my archive by the use of random numbers.......

It could be almost as banal as the Totton Bypass.

A much over used phrase in my opinion.

life choices in the Lofoten islands - food or photography?

Other half (OH) and I are in Norway.

OH has been persuaded to join me on a photographic adventure to the arctic circle.

He normally stays at home when I go to cold, wet and rainy places. He likes his destinations hot and sweaty. I am the reverse, relishing nothing more than packing a bag full of thermal underwear, waterproof trousers and my hiking boots.

I have wanted to visit the Lofoten Isalnds in Norway for some time; ever since I saw images by David Ward from one of his tours there a few years back.

I have been harping on about going there for a year or two……… and to my delight, OH has agreed to come too. I need him to help if I get stuck in a snowdrift. The weather can be very unpredictable up here.

I have learnt a few things since we arrived. 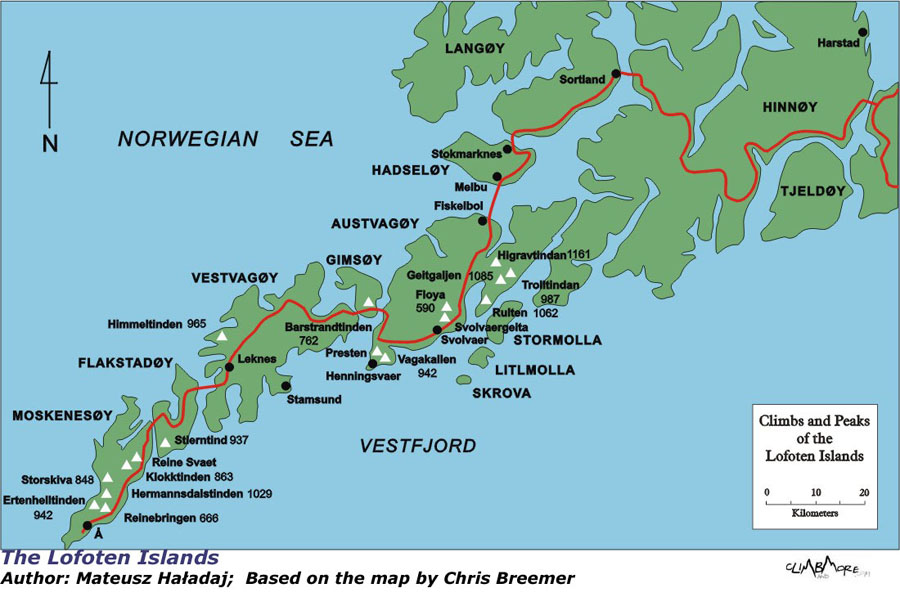 We started in Harstad, where it became clear that snow is everywhere, even in the town centre. This is the arctic circle, after all. Where there is a plentiful supply of sheet ice. We trod carefully.


We made it to Vinmonopolet, to acquire liquor.

We made it to the supermarket to get sandwiches.

We made it to the historic church. It was closed.

I could happily have taken photos of the trees, church, graveyard etc. But OH wanted to see the museum, and having dragged him all this way it hardly seemed kind to deny him his bit of history. He loves history. The older the better.

But the museum was closed.

We decided not to camp, and started our journey to destination number two.

Time to get on the road, get to the scenery.

The scenery was snowy. The snow was piled high on the sides of the road. There was nowhere to stop and take pictures. And where the was, the view was obscured by trees.

A picnic in a lay-by. Standing on a sheet of ice.

Food on a table of snow.


This is not a place for fine dining.

This is the land of fish.

Fish going all around the world.

A place where signs leave little room for the imagination. 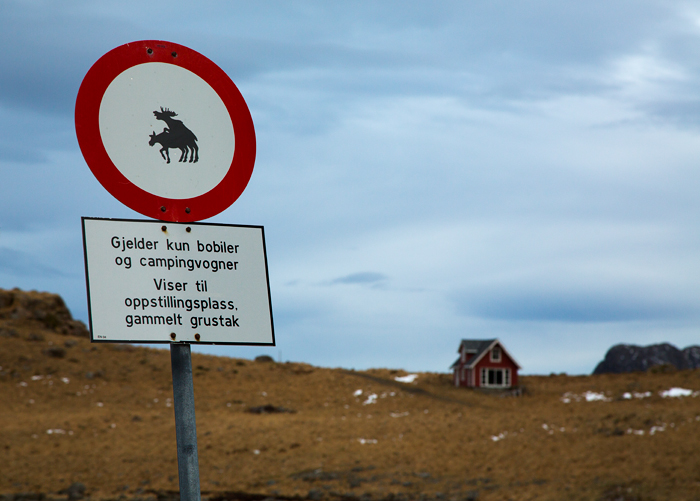 The air smells of fish.


Fresh cod is shipped around the world or dried to make stockfish; unsalted dried cod.


Even the music festivals revolve around cod.


This is not a place for fine dining. You can't get fish and chips, or even a cup of tea.


OH gave up and cooked us  some eggs and bacon in the microwave.

I stopped worrying about about food and decided to go out and do some photography.


Tomorrow night I am designated chef.


I fancy toast, jam and some green vegetables.