I am back in Central Otago. Big sky country.

I am supposed to be creating photographic masterpieces, but something has gone wrong.

Big sky is full of blue. Not  a cloud to be seen.

So I told myself to go exploring, and not worry about making masterpieces. Worrying never got masterpieces made....


First stop; get some fruit. Food nourishes the artist. 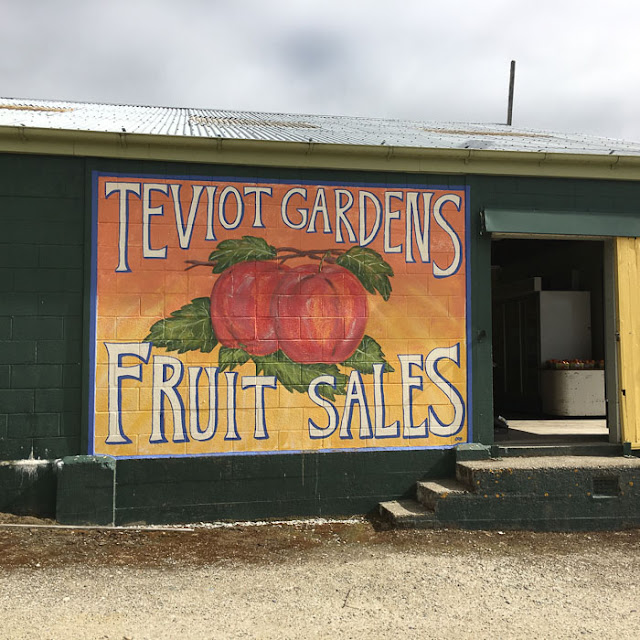 I chose these. The shop was unmanned.

I placed my money in the slot. Very honest are the kiwis around here.


Next stop a cup of coffee in Alexandra.

And the wraps looked good, so I bought one for my cycle ride.

I was off to cycle on the Central Otago rail trail. 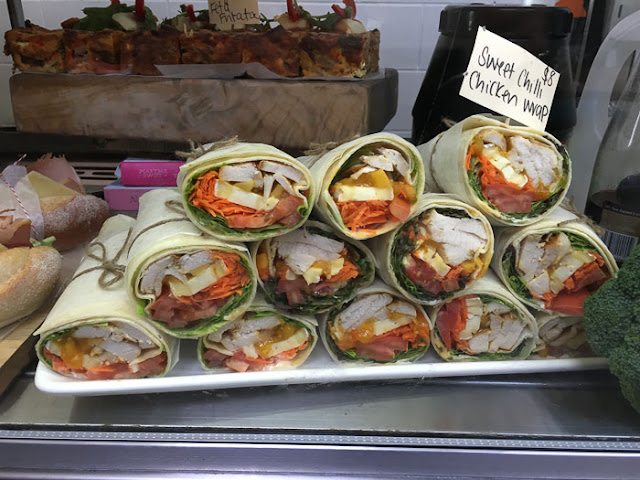 I started in Lauder, one of the most dramatic sections of the trail.


The incredibly friendly people at the Station Cafe in Lauder had a bike, and let me hire it for a few hours.

The shelter at Poolburn has a grate and fireplace for a log fire. This is the coldest part of South Island in winter.

By the time I had made it up the hill and through two tunnels it was time for lunch.


I cycled on to the viaduct.


A friendly guy, Gene Link, from Minnesota very kindly acted as my cinematographer while I demonstrated that I really can ride a trail bike. I love the fact that everyone talks to each other here in South Island. And I also owe Gene a big 'thank you' for 'mending' my bike after I dropped it. He very helpfully showed me how to turn the front wheel round the right way.

The way back to Lauder was happily all down hill.

I was hot and thirsty, and it was time for tea and another friendly chat. I learned that the population of Lauder is 12.


As you can see, the photographer was not being very creative while cycling.

I slept in historic Ophir, and for the next 24 hours I tried to do better.


I set off on my way to Ranfurly, down empty roads in the sunshine.


I travelled some miles in completely the wrong direction. OH ( my other half) would have realised immediately that the sun was facing the wrong way. I am not so astute.

I found two very friendly gold panners, who showed me their gold.

And a slightly artistic hill.


I was told by several people along the way to go to the village of Cambrian to say 'hello' to Bob Berry.

Now that seemed a step too far. I have never heard of Bob. Or Cambrian.

But I went, as advised, and found him. He was having tea with some woofers from France, but made me most welcome too. 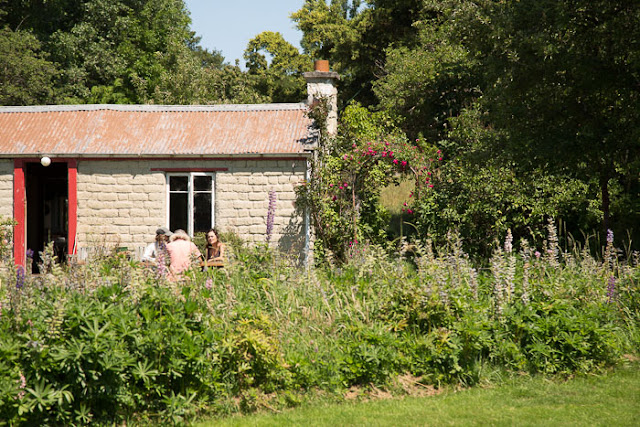 He is a keen gardener and his village is full of trees. 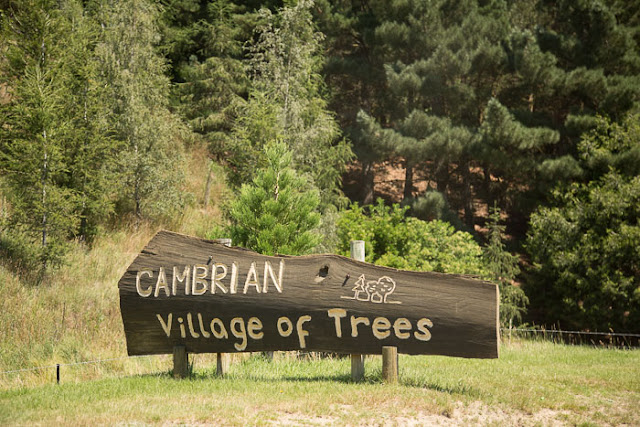 His chickens are friendly too.

and while I didn't get a hug, I did get a cup of tea, and a look at his photo album which shows a swathe of snowdrops in winter.

If you want to know more about Bob's garden look here on Pamela's blog. 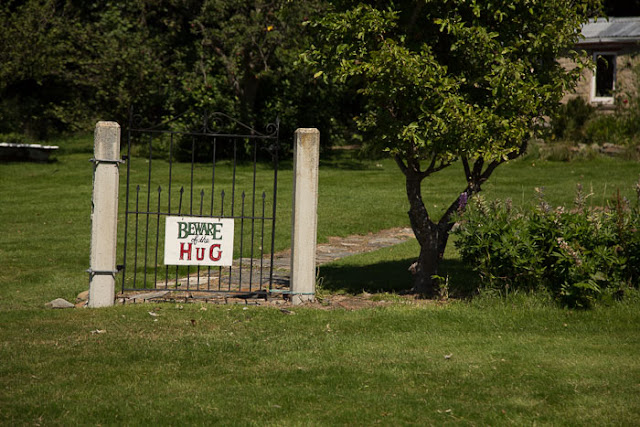 I also popped into the old schoolhouse, where I found some desks that took me back a few years.

I found the rest area. Who could not wish to take a rest under these trees on a hot day? 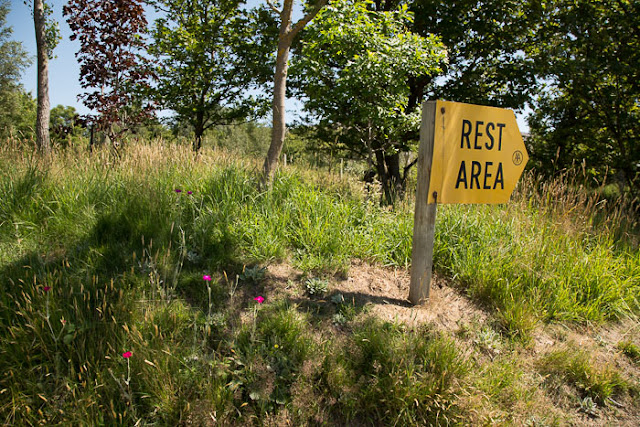 But so many lovely people and friendly conversations.

And I had better not tell you about driving my small car over the mountain on a 'road' that was really a mud track....


By the end of the day a few long white clouds had appeared, and I arrived in Ranfurly on the Maniototo plain.

But I have been here and there, east and west....

And tomorrow is another day.

I can't stop photographing it.

Here are a few recent captures.

Almost metallic on the surface.

A postcard project - on the pleasures of good old fashioned pen and paper...... from me to you....

I am back from my Christmas holidays, and doing some work. Well, that's what I tell my family...

I have visited so many picture postcard places that I feel it is time to mention my postcard project.


It began in Vancouver.

My son asked me to send him lots of real postcards when I left the country, and my first choice was from the Vancouver art gallery.

I chose it because it has many things in it that appeal to my photographic eye..... a big tree, power cables, an urban scene.

I posted it, and suggested he send me a photo of it at the other end. 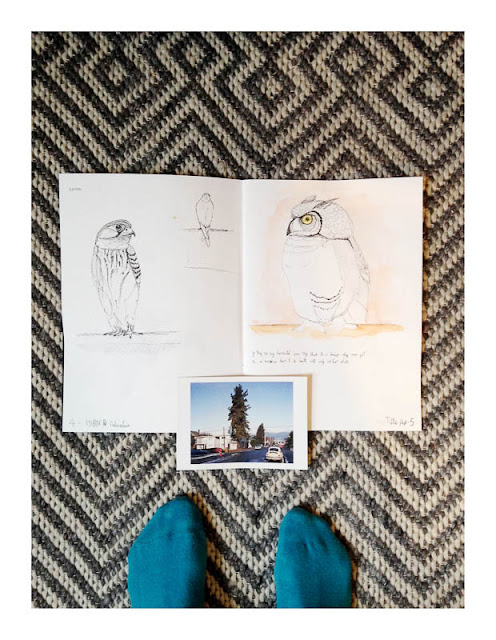 And there began a project to keep me amused in the lonely hours when I have nothing to do but play with my camera.


I send a postcard.

The recipient sends me a photo of it at their end.


Choosing postcards and writing them has been a source of much pleasure.

They have a little museum.

I have to diverge for a moment to show you the device for storing eggs that the locals used before egg containers were invented. 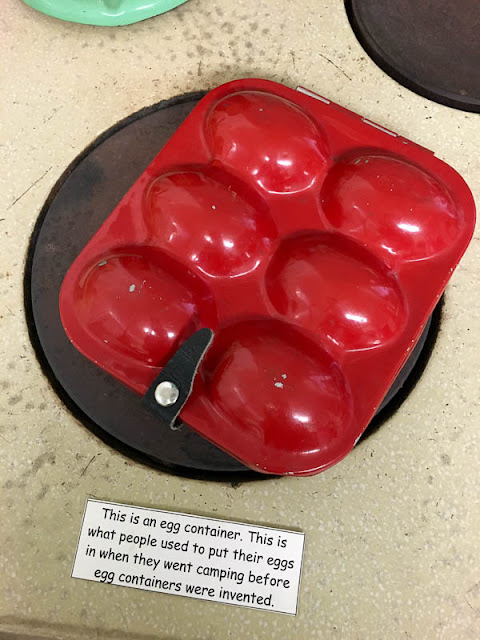 There was a rather nice photographer in the museum


and I rather fancied the woollen swimsuit for when he invited me to the beach. 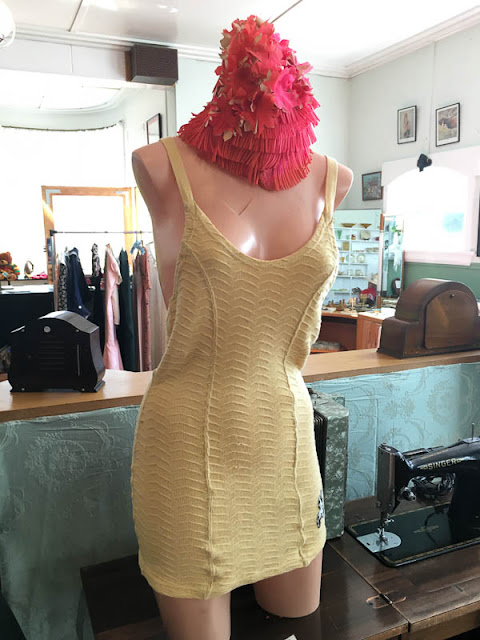 Anyway, the point is, that I have no idea what will come from this project. It is the doing that matters right now.

I have written from Moeraki with a  flat white.


Stewart Island with the worlds best battered blue cod and some water.

I have discovered the art of Grahame Sydney and fallen in love with Central Otago and the Maniototo plain.


I took his postcards out to the Maniototo region that he loves to paint.

At Stewart Island we discovered the muttonbush plant, that was used legally for writing letters until the 1970's.

I tried writing my own, but didn't have the right ink ( resin from the Rimu tree)

It has a lovely leathery texture. 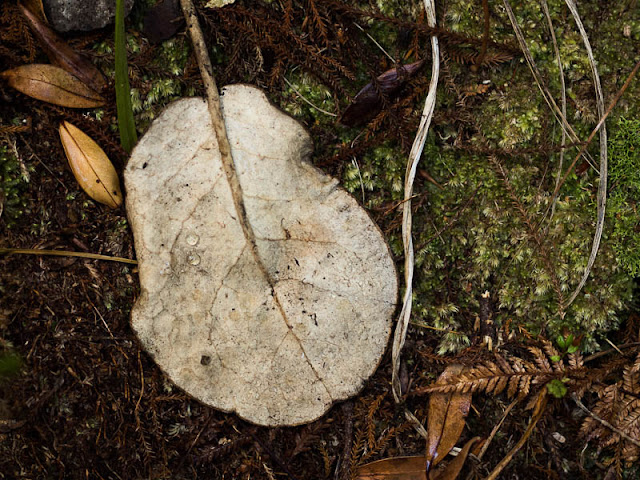 I will save the postcards at their destinations for another day.  There is more work to be done with these, and I don't want to influence recipients in how they choose to photograph their cards.

If you would like to be involved, and will be happy for me to share your photo when the project comes to fruition, then please message me via my Facebook Page.


I will leave you with another from Maniototo.