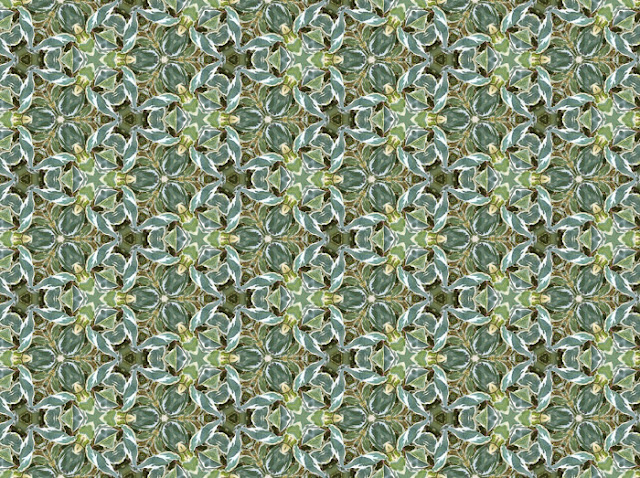 It is that time of year again.

We have had lots of men in the house, telling OH ( my other half) and I that the NEW boiler is not safe, that the water softener needs replacing,and that they would like to relieve us of large sums of money, whilst we stay home waiting for them to do so.


The tree man has tidied up the garden by removing a tree that swamped its neighbours.

He tells good stories abour near death experiences involving men and tree felling. He blames it on the over complicated new equipment that young tree fellers don't understand. I now understand what a topping down strop is, and have learned that he is 'branching out' from tree felling into garden maintenance as it is 'easier money'.

And I have mended two leaky sinks. My plumbing skills are coming along nicely.

Soon I will be the one popping around to other people to relieve THEM of some money and slapping 'DO NOT USE' stickers on their appliances. And they will be the ones getting text messages advising them that their plumber is on the way and here is her photo..... in case they want to reject her on grounds of not being as beautiful as they had hoped....

So instead of telling you about my trip to the Association of Illustrators stunning  ( and free) exhibition at Somerset House I am going to have to resort to more mundane subjects, for that is how my mind is at present.

Focussed on the mundane.

Such as macaroni cheese for lunch.

Mundane but so delicious.


And lots of washing to do. OH likes blue.

Here are some shirts hanging in the garden. 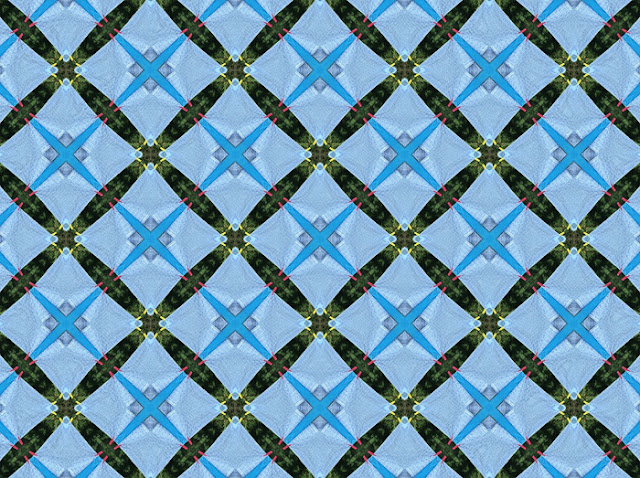 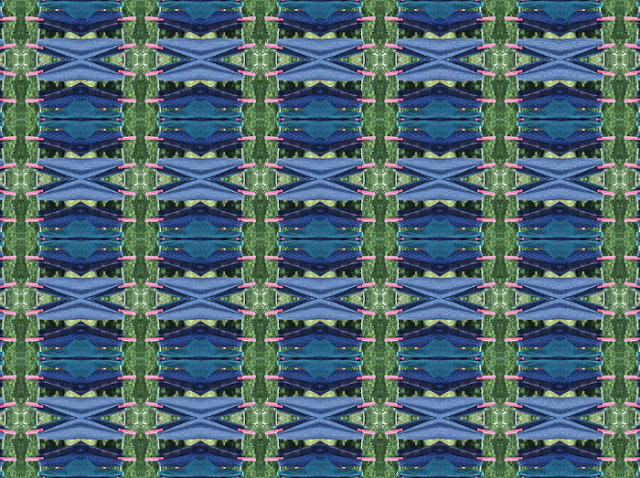 Chores over for a bit, life perked up a bit at the weekend when OH and I cycled into Rye to see the Rye Society Summer Exhibition. We enjoyed the show and were out by 11.00.

On leaving, we noted that the gas meter at the show was non compliant with current regulations.

you see I am learning fast.

'Let me buy you a coffee' I offered as we stepped outside into the street.

'Oh no, I was thinking of a pub lunch' replied OH.

So we had to entertain ourselves as tourists for an hour before the earliest reasonable time for dining on a Sunday lunchtime; still breakfast time for most people on a Sunday.

We came across the Rye Castle Museum; the site of the old town gaol ( jail). Somehow we have missed this treat on previous strolls around the town.


I am less inclined that way. I blame it on Mrs Newsome, my history teacher. With her bright orange hair she sat at the front of the class and dictated notes to us, week after week, after deadly dull week. I learnt nothing, and have struggled to feign an interest in things historic ever since.

In the museum I found a few things of interest.

A man who clearly doesn't put as much emphasis on regular meals as my other half.

Some rules for prisoners.

Don't forget to wash your hands.... and 'be as clean and neat as circumstances allow'

I might use these rules at home in future. Dinner could be so much more civilised if we both dressed properly and attended to our hair.


I discovered some hydrostatic balls. 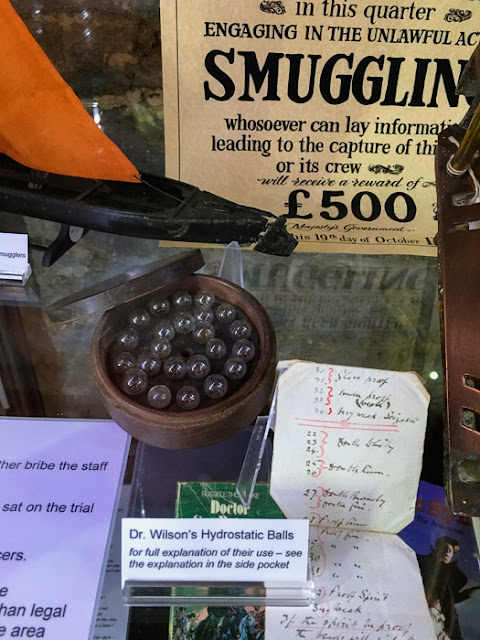 They were used to detect alcohol in liquids in the days of smuggling.  Of which there was a lot around Rye.

And some love token rolling pins. Filled with salt; a precious commodity.

Presumably the old fashioned equivalent of being given a hoover for Christmas.


Rye is clearly worried about how salt is used. No more love token rolling pins then. 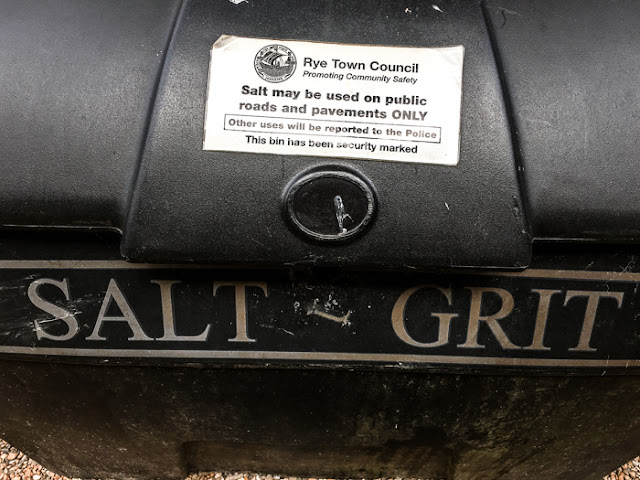 Still waiting for lunch, I read the menu for the prisoners. OH would need to do hard labour, for he cannot live without his meat. Two ounces will not do it. Half a sheep might just suffice.

I didn't sign the visitor book. I was glad to get back outside into the summer sunshine. 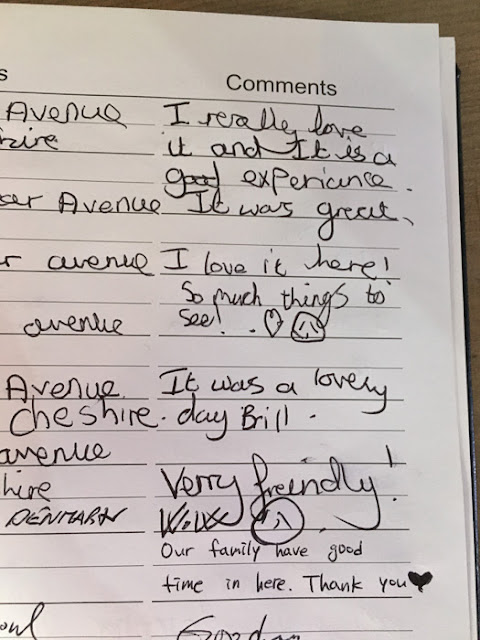 And it was good.

The rest of the day went swimmingly and we returned to the garden for a quiet lie down before tea. 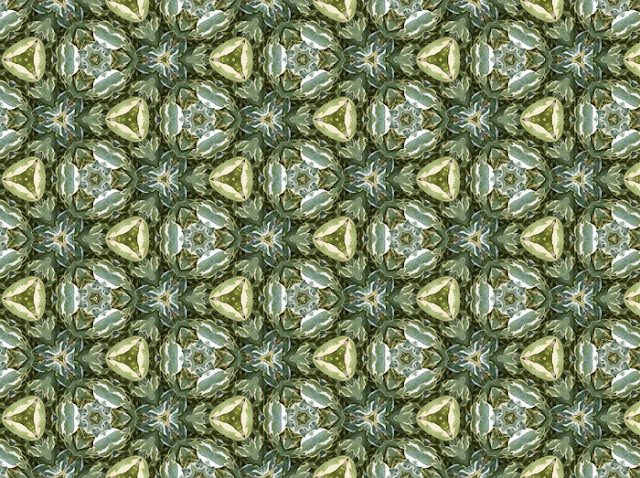 As you can see I have learnt how to make patterns.

I have decided to turn all chores and everything else into patterns from now on.

And if you can guess what any of these are, below,  then I will send you the original image to use as wallpaper. 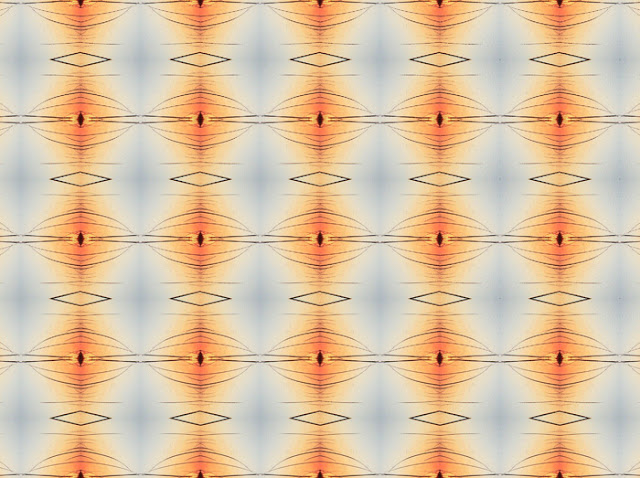 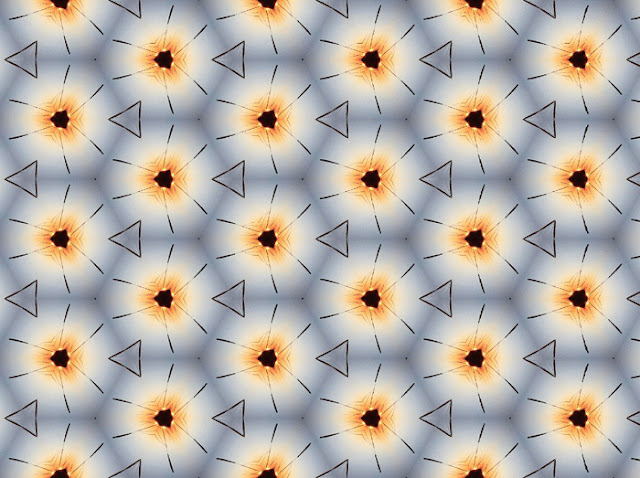 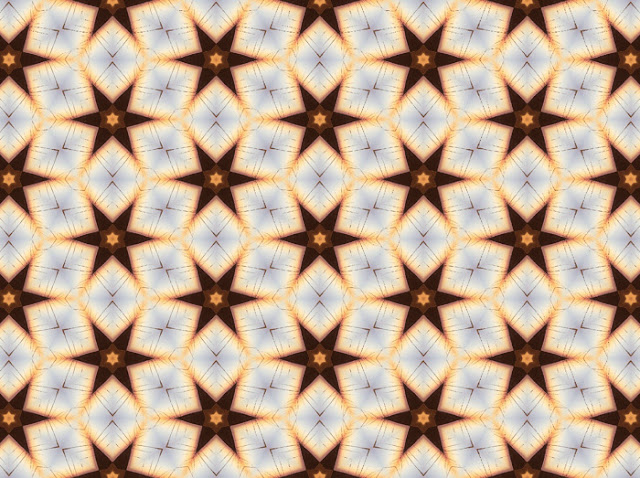 All of the above patterns were made on my ipad using Adobe Capture . Try it! 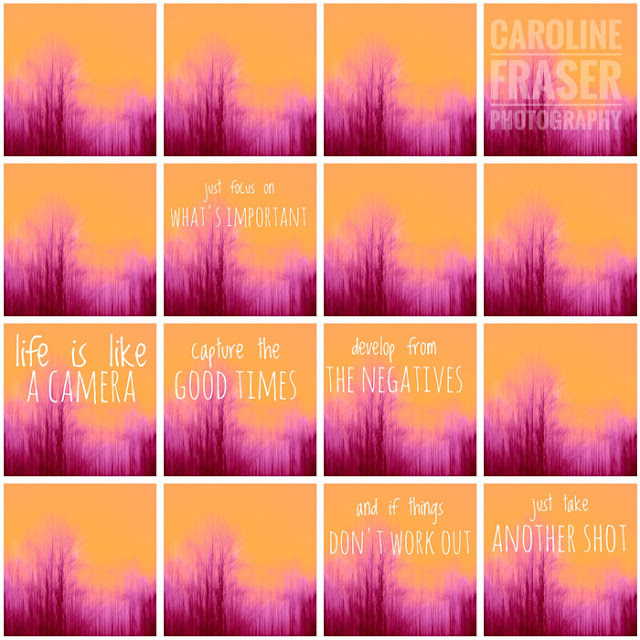 
I went for a clinic appointment today.

The nurse, who knows me quite well, was interested to find out how my trip to New Zealand had gone.

And even more interested to know which places I would recommend for a three week tour. She is off there soon.

Now I spent most of my time down under  in South Island ( some six months or more in total) over three visits. But I have also driven from the south to the north, so have been to some of the top sights in both islands.

If I had my time again, and I only had three weeks, then I would stick to South Island, for it is there that I find the spectacular scenery that I so love. The roads are quieter, and the hiking is lush and green, as the climate is wetter and cooler.

So for you, JA, and anyone else who is interested, here is a list of my top 10 places to visit.

Others may disagree; this is just my personal list of favourites.

take a climb up Queenstown Hill.

and if you are feeling really energetic, take the cable car up and climb all or some of the route to the summit of Ben Lomond.


Doubtful Sound is much less accessible and therefore much quieter than Milford Sound.

If you can't get to Doubtful then please go to Milford. It is also a truly wonderful place.

then head over to the West Coast for some more spectacualr coastline and glaciers, passing through Wanaka on the way.

And I nearly forgot Stewart Island on the very south coast. The birdlife there is second to none as they have islands with no predators. You can get there by ferry or plane.

go kiwi hunting on Ulva Island, and listen to the birdsong

I love the song of the bellbird


So I didn't quite get that all in a logical order, but you will be able to sort that out.

If not, I am happy to come along as your guide and photographer.