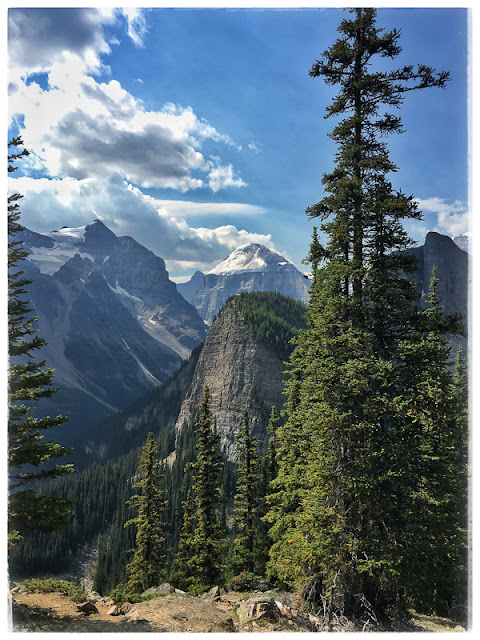 This week I attended a talk by Matthew Burrows of ABC Projects Atelier.

A complicated name for what is an intensive 2 day artist development workshop.

Introducing his concept Matthew talked about what to expect on his workshop, and amongst other things mentioned that before attending you have to make some lists.

Which really got me thinking.

So much so, that I started to make an 'I believe in' list in my notebook.

Initially I remembered it as 'I believe', which gets very different answers to 'I believe in'.


My 'I believe' list started with 'I believe there are too many cones in the world'.


I thought about this, and wondered how that relates to my artistic practice. I have almost managed to stop photographing cones recently.

But then I checked my notebook and saw that it is 'I believe in', which is a very different thing. I certainly don't believe in cones. And when I rephrase it to 'I believe there are too many cones in the world', it really doesn't sound that relevant or interesting.

So here goes with the 'I believe in ' list, which thankfully contains no mention ofthe aforementioned items.

The list gets longer every time I look at it. 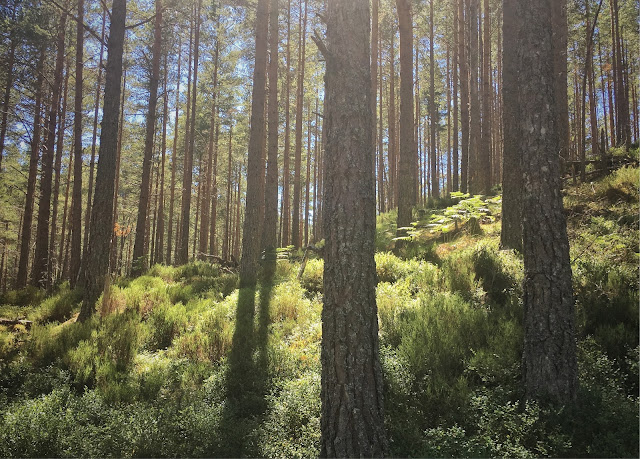 I can't manage without it. The wilder and more remote the better, but seeing goldfinches on my suburban lawn for the first time this morning made me jump for joy. 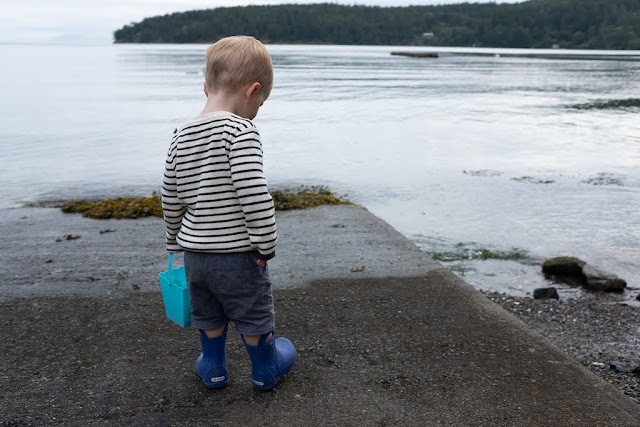 
this obsession is probably more useful than photographing cones

and along with that must go 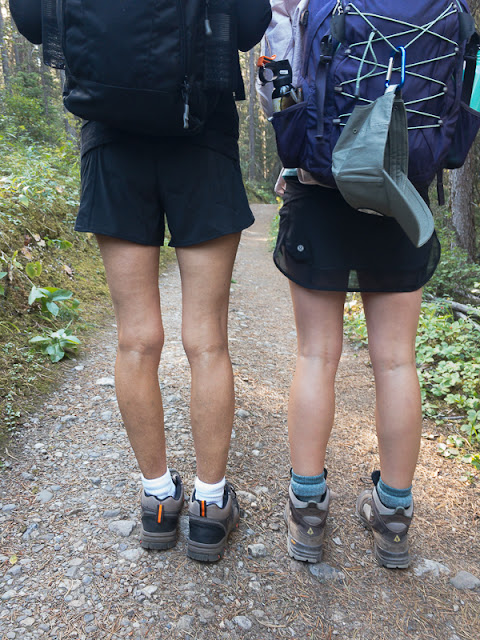 Walking is the best way that I know for relaxation and thinking time. Great ideas come from walking, and almost all of my photography too.

The higher the better.

Last week I attended a writing workshop, and we talked about music that makes us happy. Creating a 'happy' playlist is a great way to bring back memories from way, way back.

'Let's go fly a kite' is my current favourite. There are many happy memories associated with this one.

It is hard to fathom how much pleasure comes from birdsong. I now have quite a collection of sounds. The blackbirds in my garden, the birds of New Zealand. July is a quiet time for garden birds, and we miss the morning songs.

Orokonui ecosanctuary, New Zealand a video should you have a few minutes to spare, and like birds.

Stones and pebbles, grasses and water. Bare earth and branches.


I call myself a landscape photographer, but my landscapes are getting smaller and smaller. Looking down more than at the wider view. What I call 'random acts' of nature.

Which leads on to...

walking beside it, swimming in it, sunlight on it......

To say that I am excited about a trip to Greenland next week to photograph icebergs in Disko Bay is an understatement.

Something to strive for, always. 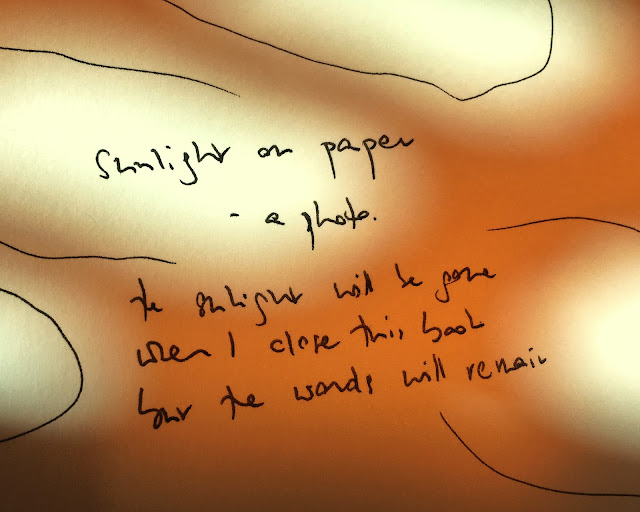 I love the feel of pen on paper. I have found the perfect combination; a uniball micro pen and a seawhite travel journal go with me everywhere. Looking back through journals reminds me of ideas, unfinished projects and how much my mood changes from month to month.


I am a summer person. Daylight agrees with me. 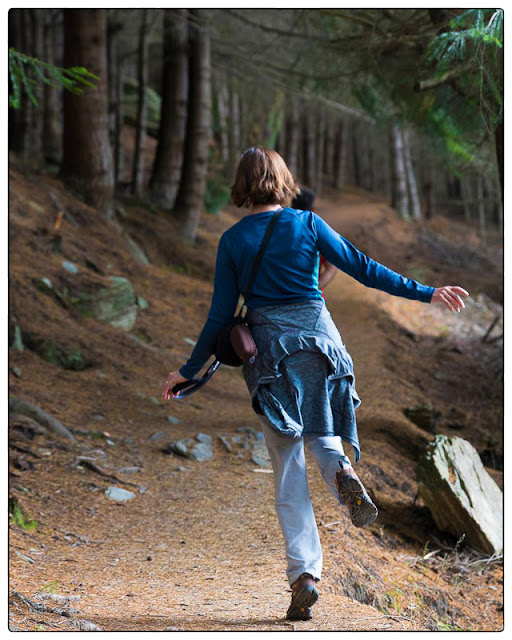 Creativity comes from play. Outside, inside. It doesn't matter where. 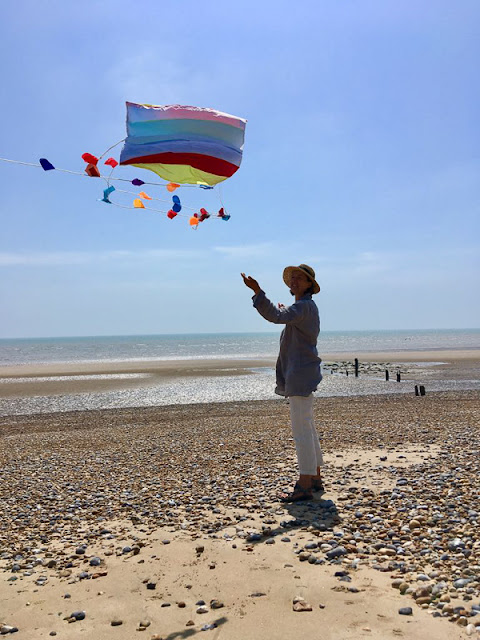 And just in case you are wondering ( as one person did) whether this is a hot air balloon that I am about to release into the stratosphere, let me reassure you that it is a kite. Photographed by a good friend who also likes to play.

Where do we go from here?

This should be near the top of the list.

So much more tangible than a blog. And a great way to bring together many of my beliefs into a single story.

we're having a heatwave, a tropical heatwave..... 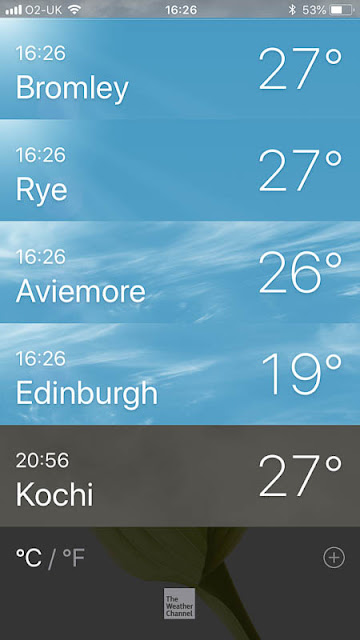 I have been in Scotland, near Aviemore and futher north. The origin of my book 'Land of my Father', and home of many happy memories.

My other half (OH) has been working in Kochi, India.

He goes to India because
I go to Scotland because
So imagine my surprise when I found it was as hot in Scotland as in India.

And imagine OH's surprise when it didn't rain for a whole week in the monsoon season, so he didn't get to wear his spanking brand new super-lite anorak or lie under the special anti-rain canopy beside the pool.

My idea of photography in Scotland is some overcast, moody weather.

What I got was mostly relentless blue skies, and dry vegetation.

Even the forest was looking in need of some refreshment.

So I decided not to worry about my photography and just enjoy walking, exploring new places, and collecting pebbles along the way.


I found fields of orchids beside the dunes. 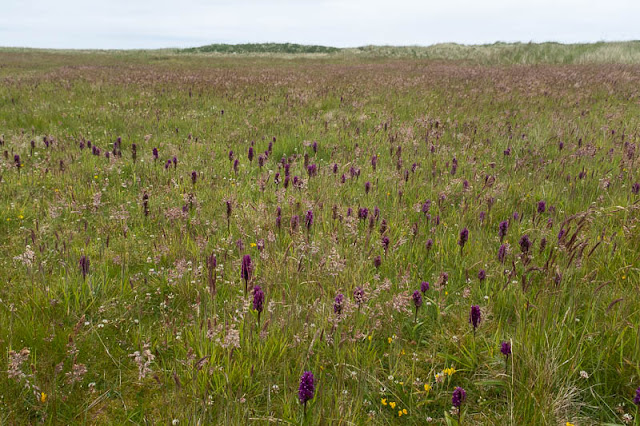 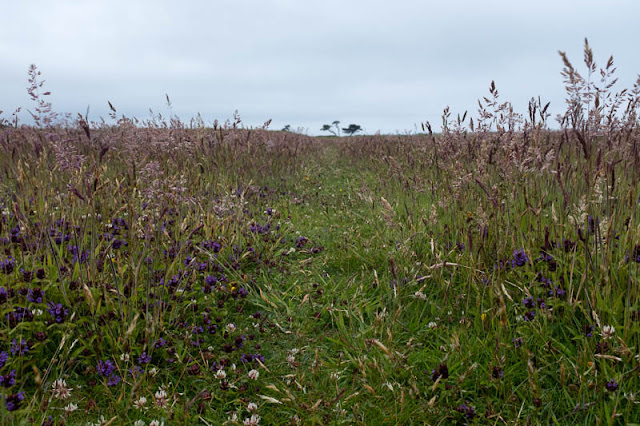 A lighthouse at Portmohomack surrounded by gorse. 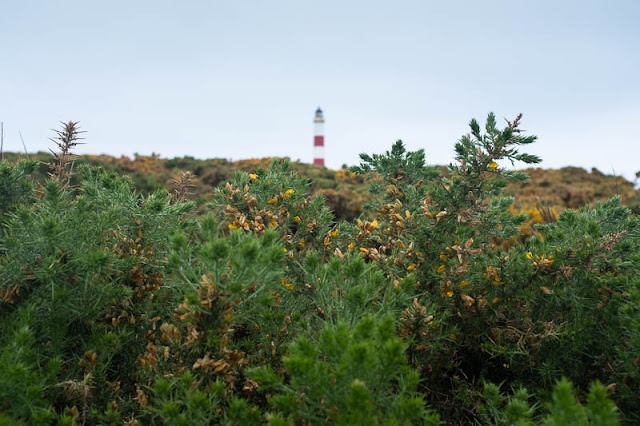 A swing in the middle of nowhere. 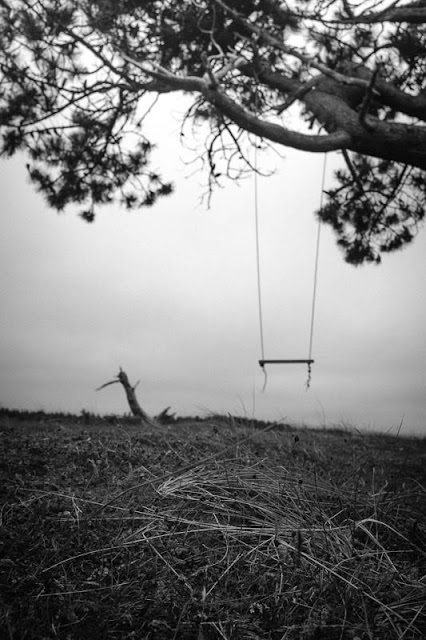 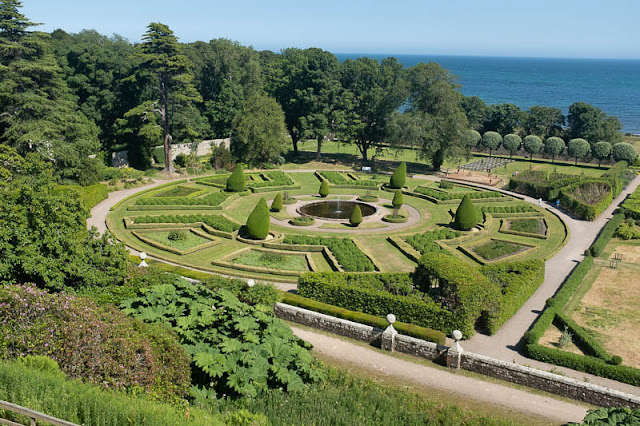 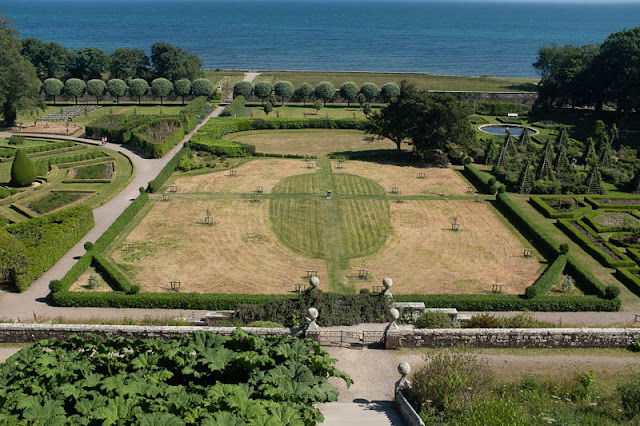 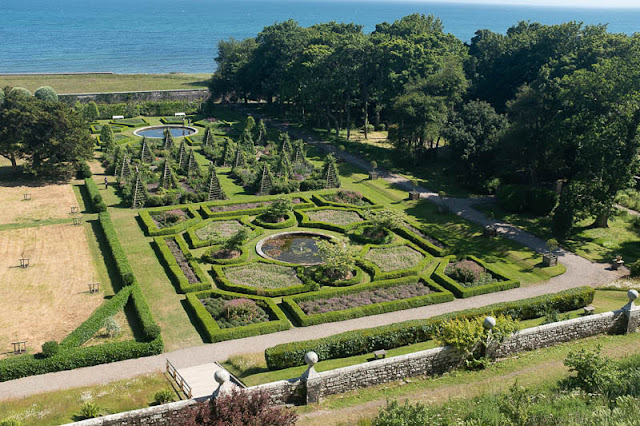 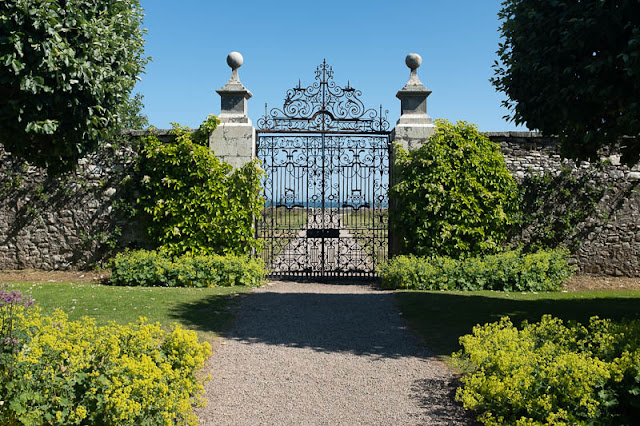 The scenic coastal path from Brora to Golspie


and some litter, but so much less than down south

On the beach I collected pebbles and litter.

The pebbles mostly stayed in Scotland

Easyjet luggage allowance is not generous, and I already own a lot of stones and pebbles from around the world.


In Findhorn the sun set late at 22.15. And there was not a midge in sight. Avoiding the west coast in July was a good plan.

And in Nairn, where I spent my childhood summers, children were paddling in the same pool that I paddled in 55 years ago with my blue wind up boat.

Not much has changed up there.

Except that the library has moved. When I asked the librarian when it had relocated, she looked at me as if I was a little dim, and replied '1982'.

Which doesn't say much for my powers of observation.

I came home with just one 'keeper' photograph, from the beautiful Loch an Eilan near Aviemore.


Hopefully later this year it will find its way into the lovely Laundry Gallery in Aviemore, where it will be seen by people who understand the beauty of the Cairngorm National Park, and who, like me, probably prefer it a little cooler.