free money for artists; have you claimed your Payback? 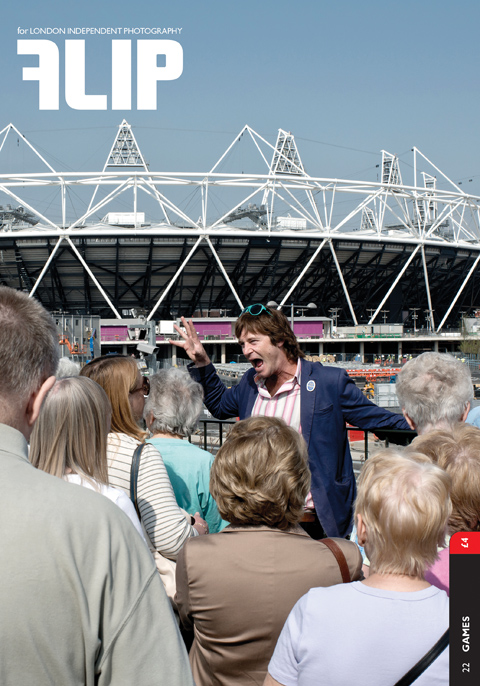 I was delighted to get an article into this summer's LIP magazine about my weekend with Independent Photography South East (IPSE) back in the spring.

LIP magazine is one of the publications that I am able to use for my annual claim for Payback.

If you have had your work published in any books , magazines or on TV you can claim royalties though Payback on an annual basis. The average payment for a visual artist is £285. All you need to do is complete an online form listing the ISBN numbers of all the publications that you are included in. The royalties relate to the public use of your articles/books by libraries and also cover secondary usage such as photocopying.

My first claim last year earned me a few pounds. This year I hope to earn more due to my publications that are now lodged in the British Library and other national libraries from my publishing house Hawkwood Press. (see here for my illustrated poem) entitled Hawkwood, about my suburban sanctuary.

If you are a visual artist then there is a good chance that you can claim something; what are you waiting for?!
Posted by caroline fraser - an ordinary life at Wednesday, August 08, 2012 0 comments

The show is up, the private view is over, and the photographs that represent individual members of London Independent Photography's views of their personal spaces or 'villages' within the London boroughs are on show at Goldsmiths University of London in New Cross. It is a moving show; so many voices, each represented by a single image. Some celebratory, some sad, some thought provoking, and all very personal to the photographer.

They are are explained and elaborated upon in the beautiful book produced as a lasting record of the project shown here.

My personal favourites are shown below


Nick's work and website can be seen here. My understanding of it is that it considers memory and lost spaces. His multilayered images show the decimation of a small green space.


This for the expression on the girls' faces; no more need be said. Anne's aim was to show the rich diversity of people living in Camden.


This one is so relevant to what is happening in London right now, and yet has a humour all of it's own. The dog makes this one for me.


This photograph I find compelling for the love with which the  girl appears to work on the artificial limbs that she creates for amputees that allow them to express their individuality.


This is my personal favourite; for its ambiguity and the fact that her theme is similar to mine, in looking at man's endeavours and interactions with nature. This image is from one of her model landscape series.

There is one final image that haunts me, and that I cannot bear to show. It is by Brendan Delaney, of the site of a cyclist's death at Tower Bridge where four cyclists have been killed by lorries since 2009.

As I said before, these individual projects are intensely personal and are well worth exploring further if you have a chance to visit the exhibition.