In which I take to the skies for some aerial photography with Hans Strand.

I am on my way home from Swedish Lapland; the land of reindeer and forests, where I have been doing some photography in Abisko National Park.

Everything about it was golden. Even the sign that sits by the Abisko river gorge.

According to our hosts, Better Moments, the golden hues of autumn in Abisko last for about 1 week in mid September.

One of the attractions for me was the opportunity to experience aerial photography with master landscape photographer Hans Strand.  Hans is well known for his photographs of Iceland, and his beautiful book 'Iceland, Above and Below' , and of course I wanted to have a go.

The heicopters take off from the helicopter station.


While we waited a red helicopter containing man and large dog popped in to refuel.

Before we could fly the technicians carefully removed the doors and did a bit of duct tape fixing.


Then three by three we were strapped in safely, with an extra harness around our waists just in case we 'accidentally undid our seat belts' (which I can assure you I had no intention of doing).

Well firstly I was very hungry.

The trip was carefully designed for maximum empty stomachs. Twirling around in the air is not for the faint hearted, easily nauseated traveller. Our hosts were careful to keep us hungry, and I am glad they did.

Secondly it was windy. So windy my eyes were full of tears, and I could barely see what I was doing by the end of the 15 minute ride.

Thirdly it was magnificent, and all over far too quickly.

Exhilarating in a way that bungee jumping never would be. 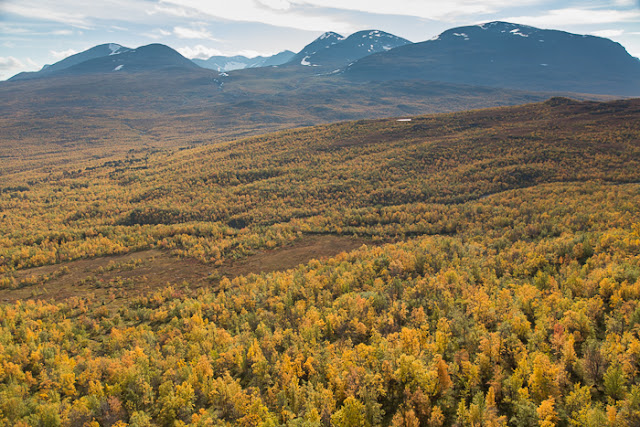 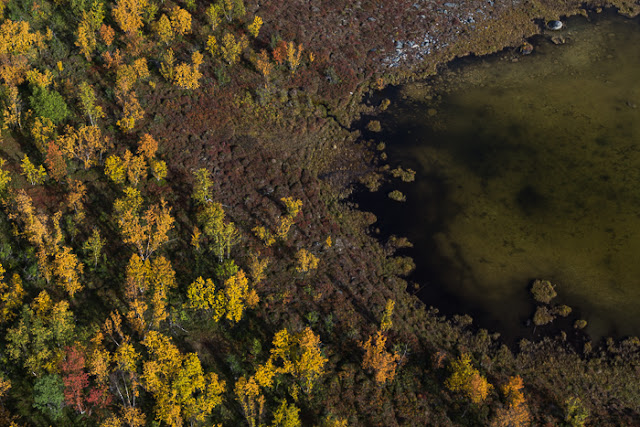 We soared over the golden forest and hovered over green and blue lakes.

Cameras set to a shutter speed of 800 and ISO 200 to allow for the vibrations of the helicopter.

Not one is in focus.

But I had an experience that I will never forget.


And when I came back to earth I was so glad to have had the opportunity to know how it feels to be up there.

And to have a large piece of chocolate.

International Landscape Photographer of the Year Competition 2015 - in which I got lucky.


Who would have thought it.

Earlier this year I dragged OH ( my other half) to the Lofoten isalnds in arctic Norway.

Opportunities for serious photography were seriously limited by the need to keep OH entertained.

One morning before breakfast I crept out early to the harbour of Svolvaer about 100 yards from our small cottage amongst the fishing nets, waiting for OH to wake up and cook me a fine breakfast of fried eggs.

The morning light was lovely, but the scenery was a bit unconventional for a 'proper' landscape. 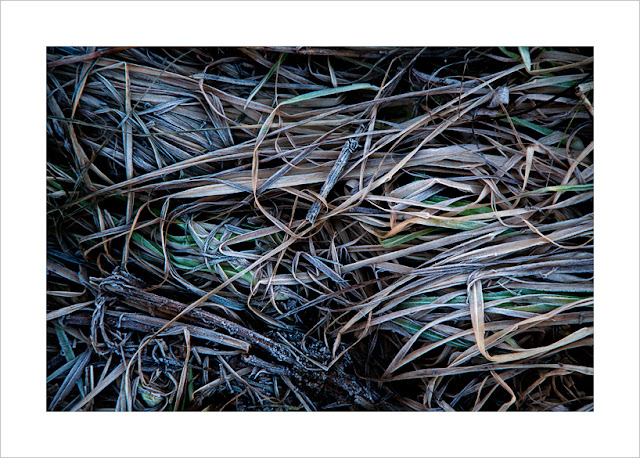 I got drawn to the frosty grass beneath my feet, and starting playing around with double exposures.

The sun was coming up, and there was no interest in the sky. 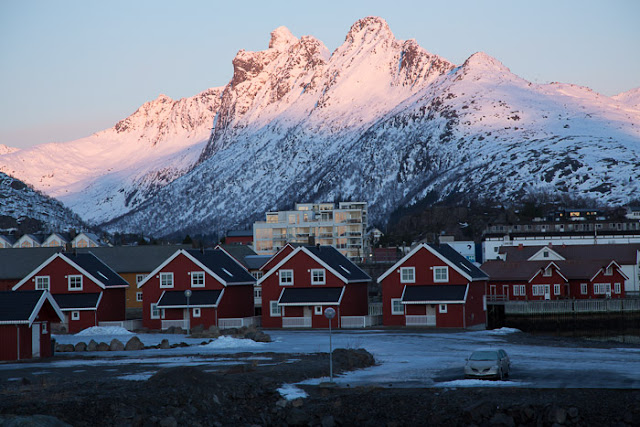 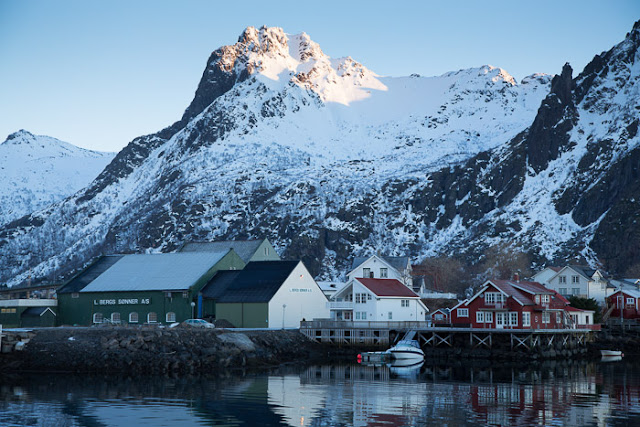 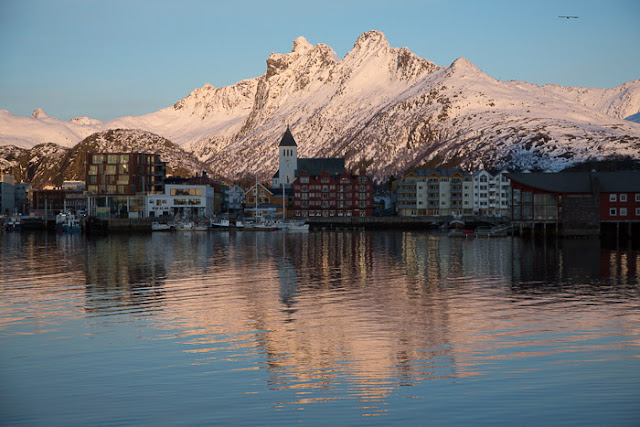 Multiple exposure in camera is a very hit and miss affair, but it is possible to use the same image more than once as the base for the multiple exposure.

I tried various combinations of grass and buildings . 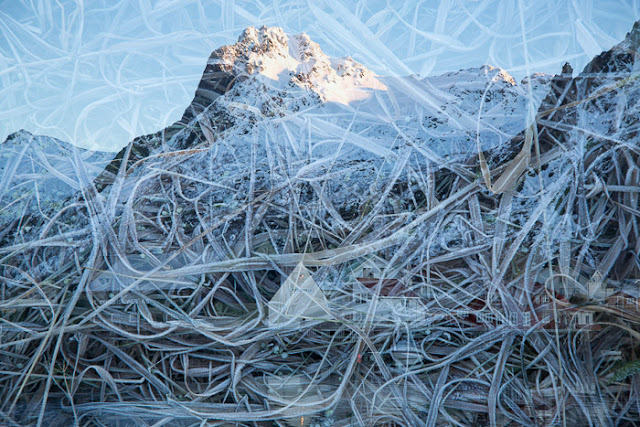 And then I got lucky.

A happy combination of light and shadow, with two seagulls to complete the picture. 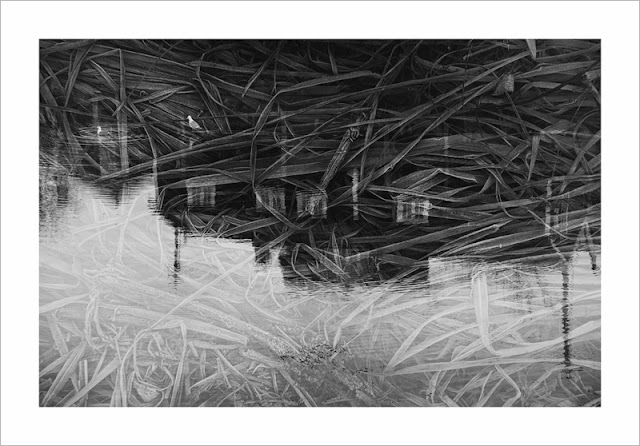 And it six months later it was selected as one of the top 101 images in International Landscape Photographer of the Year 2015.

No one was more surprised or delighted than me.