My other half and I spent a few days in Palm Springs over the Christmas break. We hoped for some warm sunshine as an interlude to family visits in Vancouver.

It was unseasonably cold when we visited Joshua Tree National Park. In fact it snowed.

We were dressed for warmer climes, so had to walk briskly and don a remarkably odd combination of clothes in order to keep warm.

The park was sadly affected by the US government 'lapse in federal appropriations'. The rangers were absent, park entry was free, and it was only thanks to the volunteer friends of Joshua Tree that we found the toilets and amenities in good condition. Toilet paper provided by volunteers. 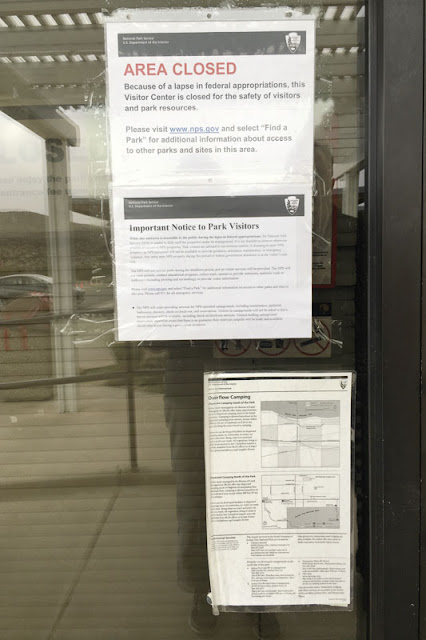 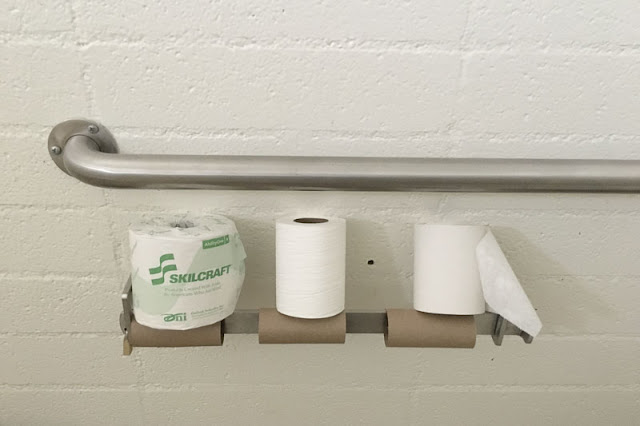 The volunteers kept the park open for a good week, but were unable to cope with the damage to fragile vegetation and copious problems of excrement at the campsite.

The park and campsite is now closed until further notice, along with several other national parks.

We were lucky to be there before it closed.

A day or so later we explored the Indian Canyons, home of the Agua Caliente Band of Cahuilla Indians near Palm Springs. This is not affected by federal issues and has a number of hiking trails on dry, treeless hills and canyons.

The weather had improved. 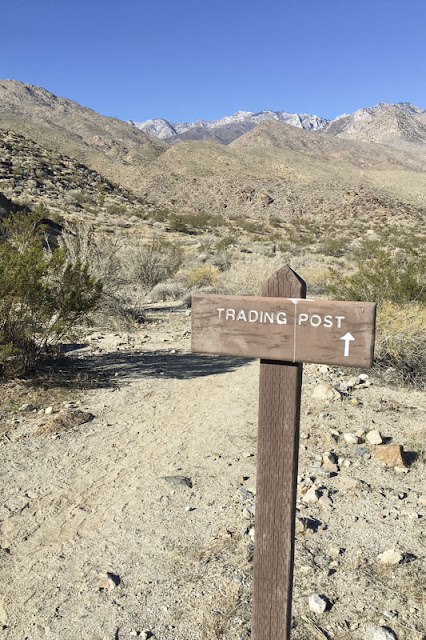 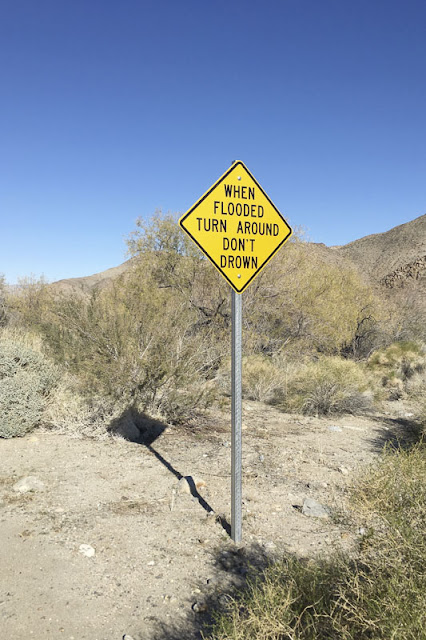 We hiked in Fern Canyon. We didn't find the ferns; they come later in the year. We found dry bushes and an oasis of palm trees. 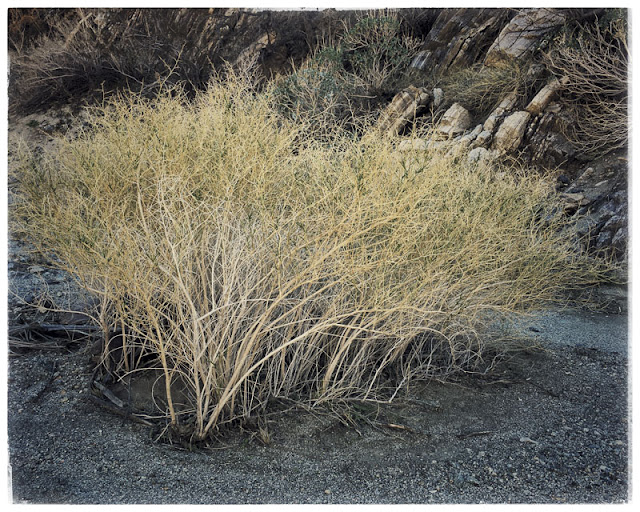 Later, I wrote a some words about the pleasures of walking in the desert.

Let me tell you how we wandered
on narrow paths
and stony washes
not far from the Salton sea.

Stepping out onto the reservation
we made our way down deep, into the canyon,
heading for the wilderness and the valley below.

Cool water.
An oasis of palms with a thousand fronds strewn randomly.
Dry and disorganised below charred columns.
Relics of seasons past.

Through squat colourful ocotillo
and fissured rocks we slowed;

hyperawareness of the silence

exchanged for a quiet acceptance of our surroundings.
Small birds flitting and calling in high pitched chatter.

Ridges and valleys
rolling into the distance beneath the winter sun.

We might have ventured further,
but chose the easy route,
returning on the same path through chollas
comically poised on a hillside where almost no- one ventured that day. 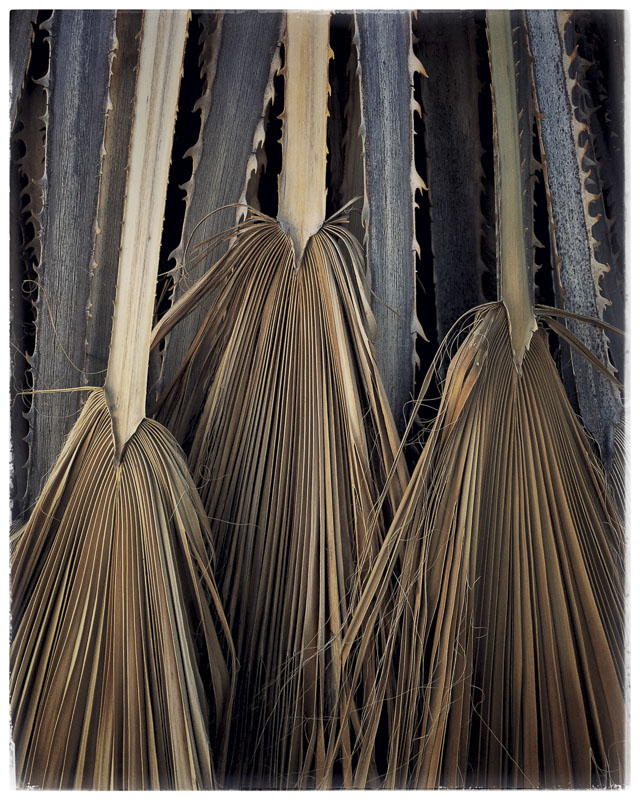