Throwing grass and letting go in the Hebrides


Harris, in the Outer hebrides.

My favourite place in the world.

I went for just four days, determined to do very little other than walk, write and take some photos.

I was thinking all the while about ways to do very little, or as I thought of it 'practically nothing'.

I found a few ways.

Collecting shells on the beach was my first. 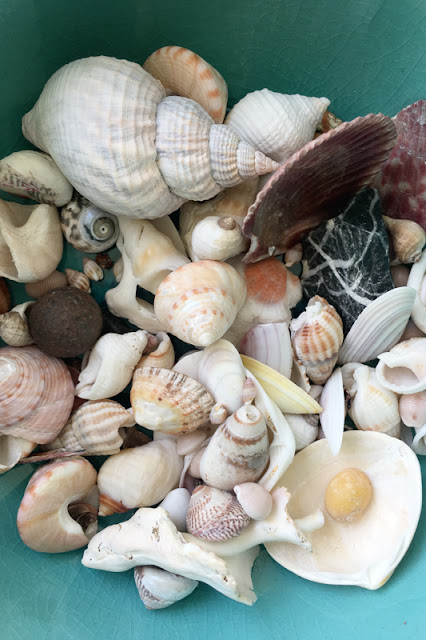 Why so rectangular, when a sea urchin is round, I kept thinking.


My fragments were less varied in colour.


I photographed them on my notebook and then dissembled the arrangement, not wanting to copy Paul's work.

I found a number of sheep with lambs to talk to.

My favourite was this brown one.

We had a good chat, eye to eye.

I said more than she did. 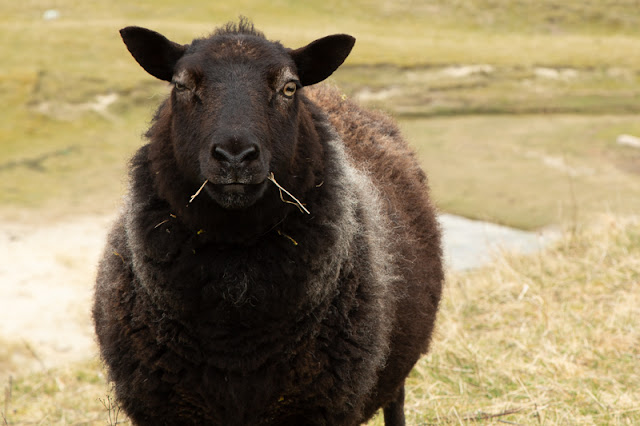 I revisited all of my favourite beaches.

I had forgotten how white the sand is, and how clear the water.

Such a sense of space and freedom.

And when I had tired of walking on sand, I decided to explore the old coffin road that crosses the island from west to east. 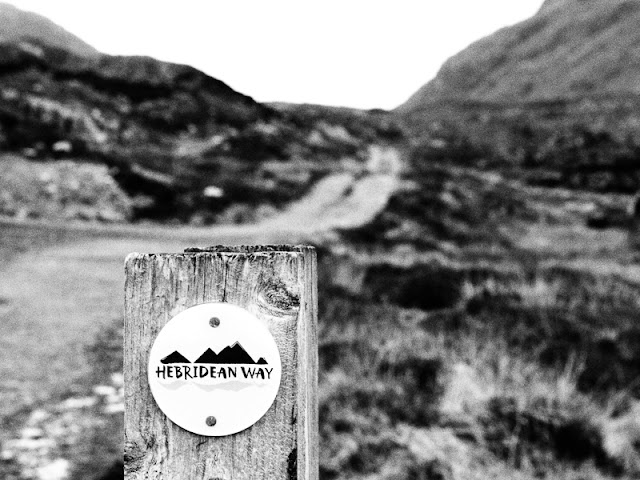 By this time I was so good at doing practically nothing that I started to play a little. 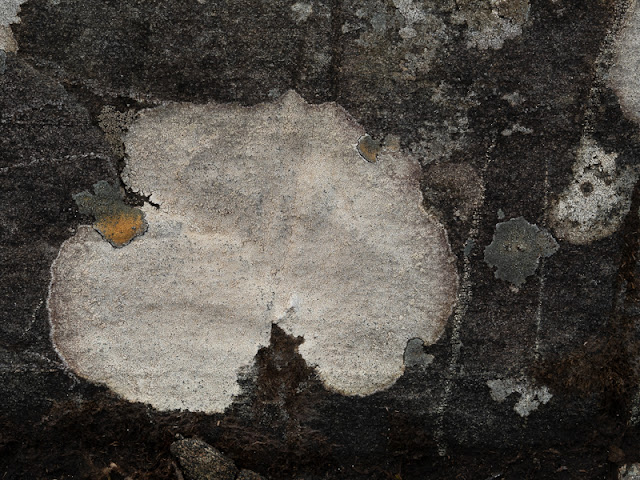 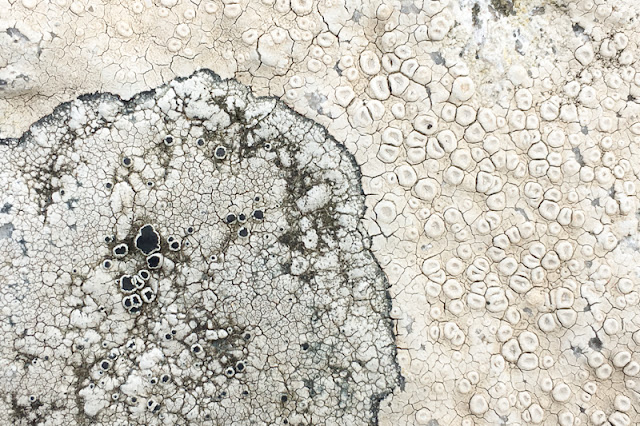 I searched for circles of lichen on rocks, but the rocks were mostly unappealing.

Still trying to do nothing in particular I waited for three o'clock. 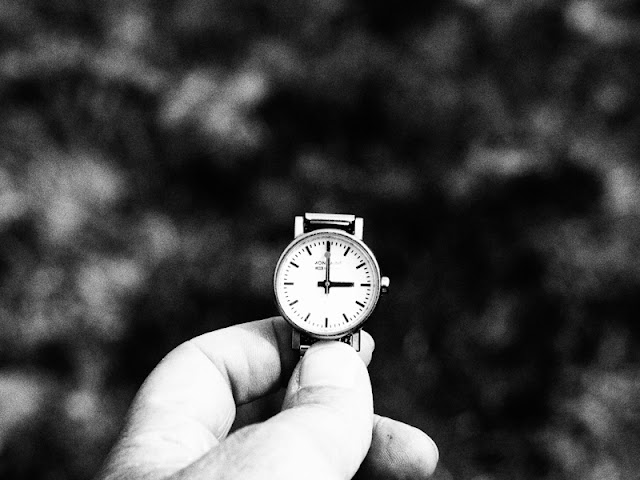 I walked on, and was soon drawn to some curling grasses by the roadside.

I pulled some and held it, trying to photograph the curling blades with the road ahead. 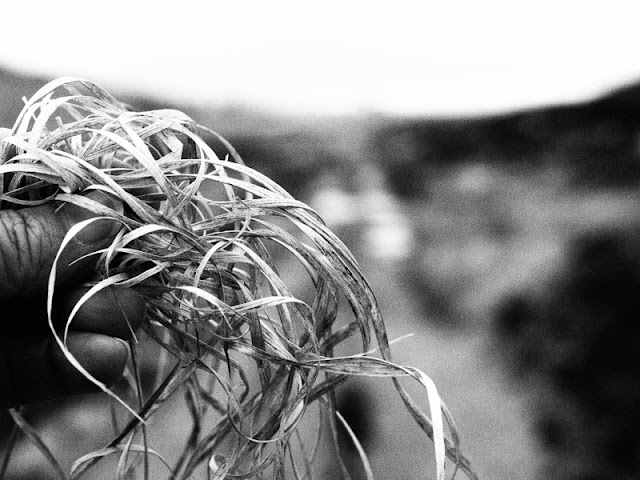 Then I threw some into the air to catch the wind.

I tried to throw and capture it on my camera; not easy with one hand.

I failed over and over.

But the very act of throwing gave more pleasure than I care to admit.

Finally I managed, just once,  to catch a tendril before it fell.


Somehow this one photograph captures everything that I was feeling.... a sense of freedom and lightness.

It is my favourite image from the trip.

Later I wrote some words to accompany it.

First I tried typing a note on my typewriter. There is no option to change and edit as one writes with a typewriter, so the first draft is quite spontaneous. 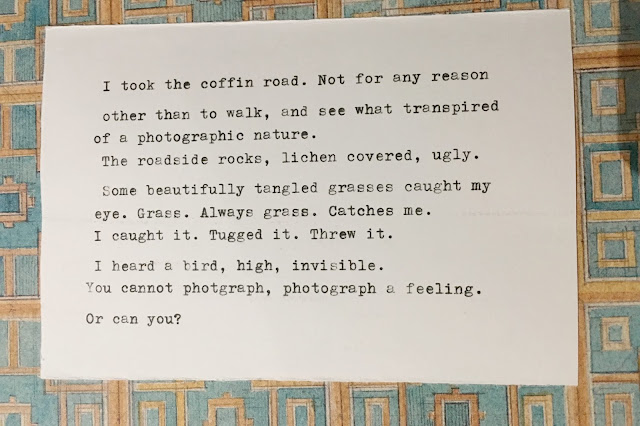 Later I revisited these thoughts and tried some different words in my notebook, writing and re-writing, playing with verbs.

I call them 'Letting Go'.

Finding ways to do nothing was a good way to spend a few days. 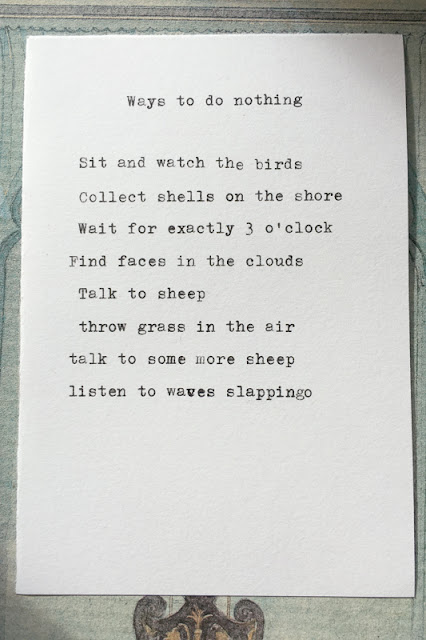 I won't leave it so long before I go back next time.

Posted by caroline fraser - an ordinary life at Tuesday, April 30, 2019