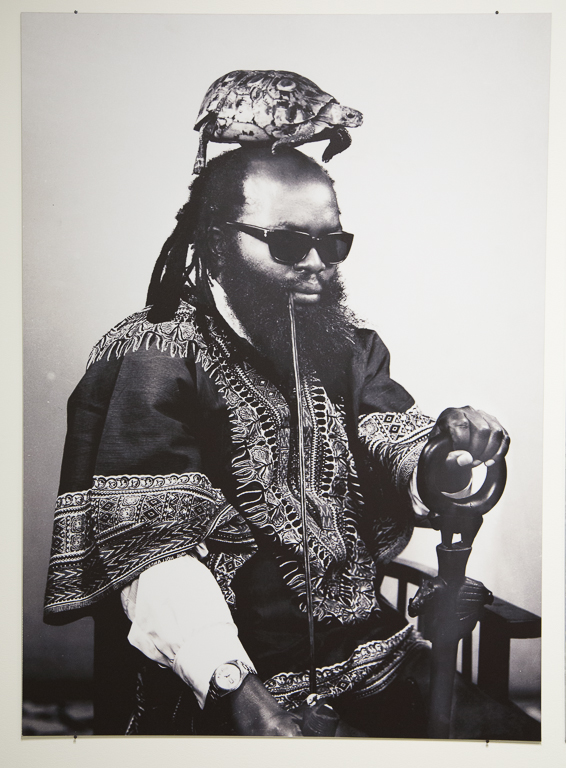 I am returned from Vancouver; a visit to my daughter who is lucky enough to live with a view of the mountains and parks from her city apartment.

On the way back I slept as 2014 eased into 2015. Rudely awoken at one point by a very loud announcement that I should prepare myself for an emergency landing, adopt the brace position, and  find my life jacket from under my seat.

It brought home to me the recent loss of another airliner into the ocean, and gave me a small taste of the fear that must have been felt for those moments before lives ended.

Fortunately for us, as we were informed by the captain some 30 minutes later, this announcement was a 'mistake'. Someone hit the wrong button. We carried on cruising and landed without further hitches. My heart beat settled, and we enjoyed the rantings of a London taxi driver for another hour before finally reaching the peace of home.


By the time we got home I felt that either he or I should be treated for depression. Nothing like starting the New year on a happy note.

But at least I have some photos to remind me of the good times we had on our holidays.

Portraits of ones we love. Moments recorded for posterity. Remembering the good times.

A trip to MOA ( Museum of Anthropology at the university of British Columbia) had a fascinating exhibition, 'Pigapicha' on the culture of studio portrait taking in Nairobi over the past century. 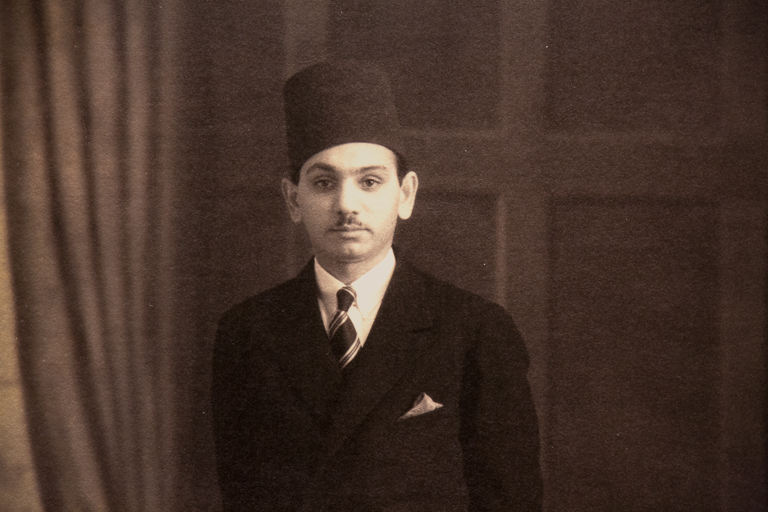 Studio portraits change with the fashion, just as our clothes and hairstyles do.

Rigid formal poses loosen up and smiles appear over time. 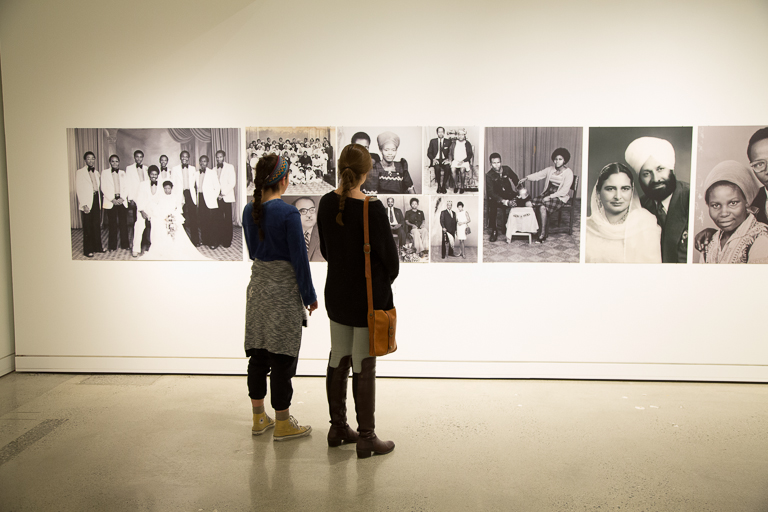 So much of the story is in the eyes. 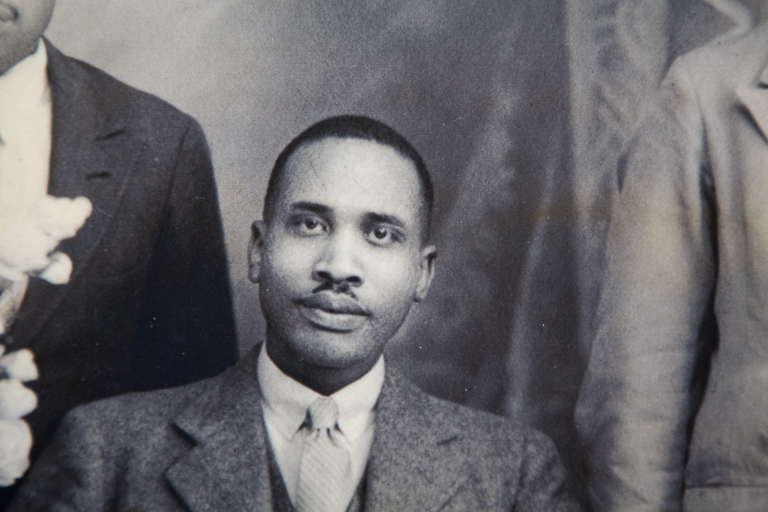 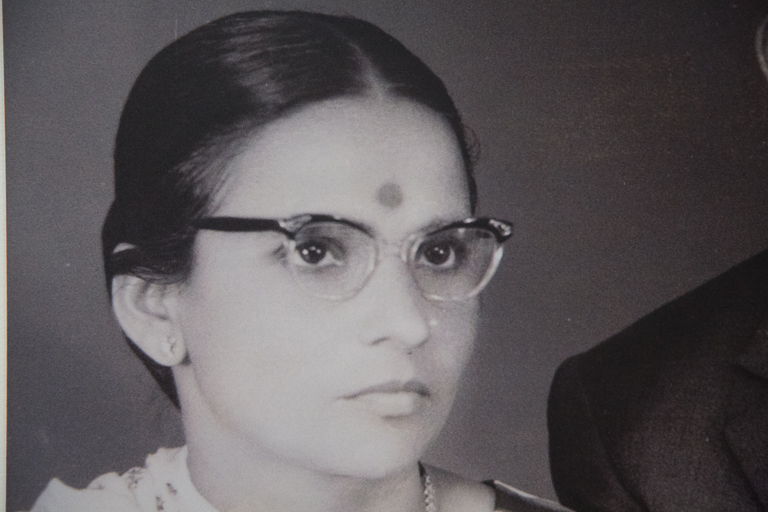 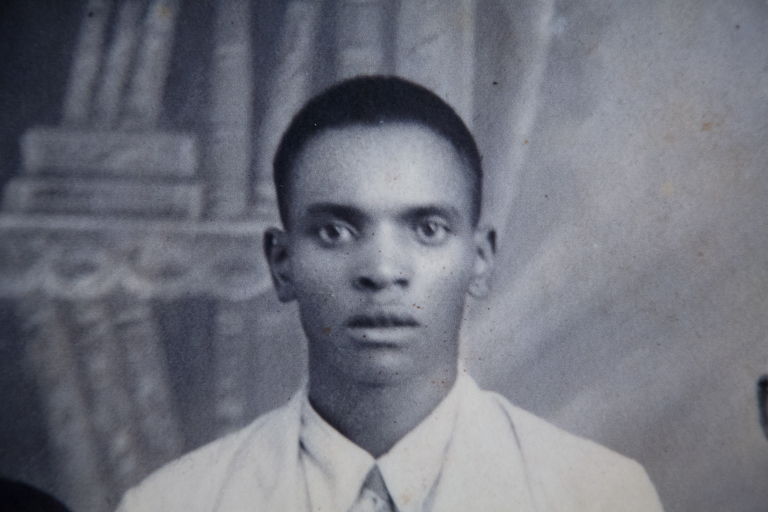 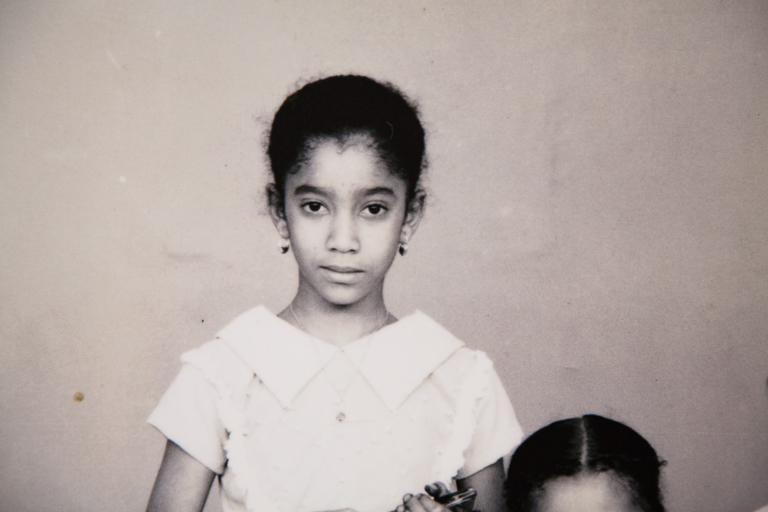 Frames and borders change with the times too, as do studio backdrops and props.

These ones below particularly formal. 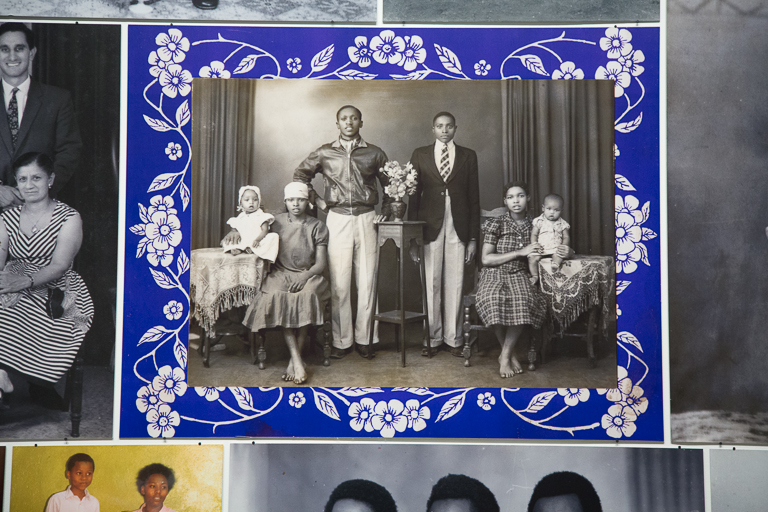 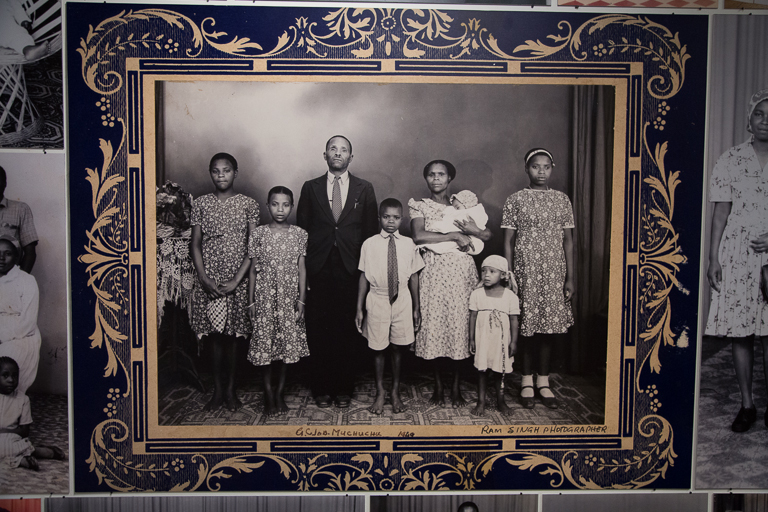 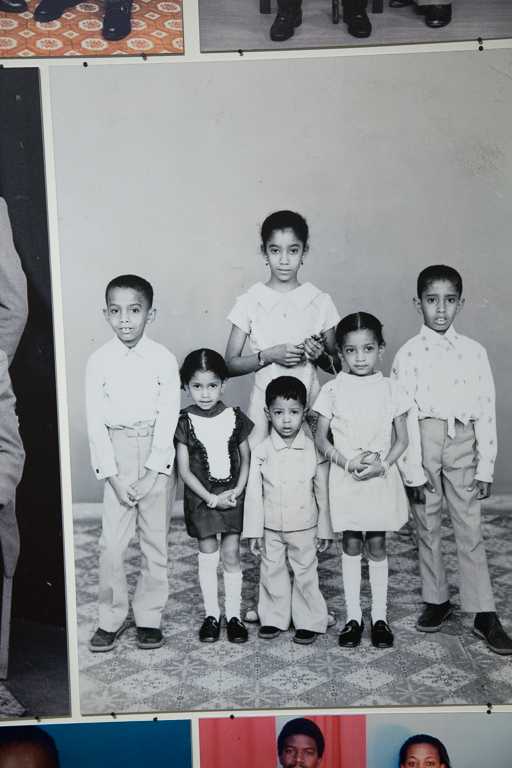 What do studio portraits say about us?

Why do we make them when we all have cameras and phones with which we constantly capture our daily lives?

Which are the better representation of ordinary life?

Would you rather be photographed with a tortoise on your head and with your watch ostentatiously front stage, to show that you have a sense of humour and are wealthy, or with a warm smile and a 'natural' pose? 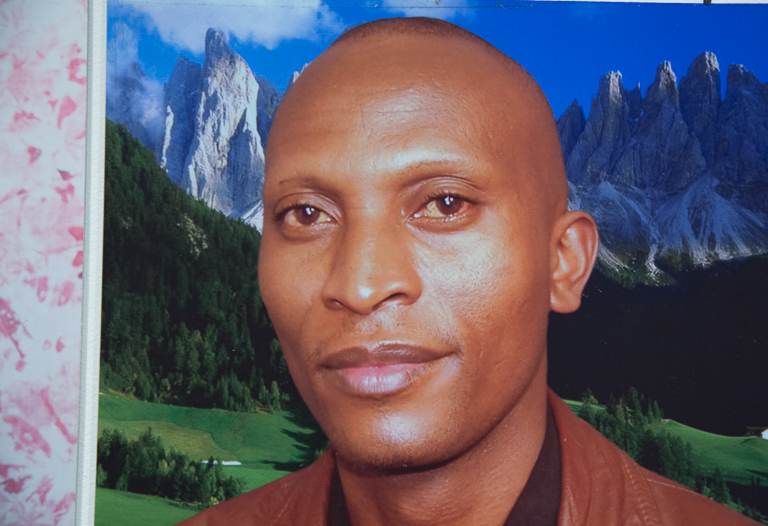 Or prefer to be portrayed sitting on a coca-cola bottle or flower?

Times have changed. Many of the Nairobi studios have closed down now, and these type of images are no longer popular.

My daughter gets married this year.

I hope she looks happier in her wedding photos than the bride below. 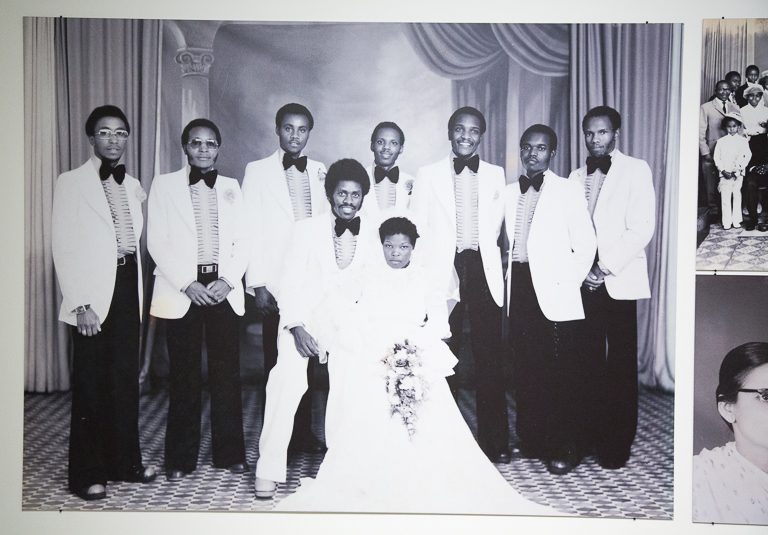 Posted by caroline fraser - an ordinary life at Thursday, January 01, 2015