Waterfalls three times higher than Niagara, wetter than anywhere else in New Zealand. This is Milford Sound.

I finally decided to revisit Milford Sound; always a worry that somewhere so special won't match the memories and the expectations. I had decided not to go for those very reasons, but then changed my mind. As is my prerogative.

I just couldn't resist it.

Originally named Milford Haven by the Welshman who came across it. Then changed to Milford Sound. But really a fiord.

If words are your thing, and definitions excite you then Sesquiotica has said it all before, and far more eloquently; saving me the trouble.

It is one of the many fiords in Fiordland National Park, accessible through a tunnel into the mountain. 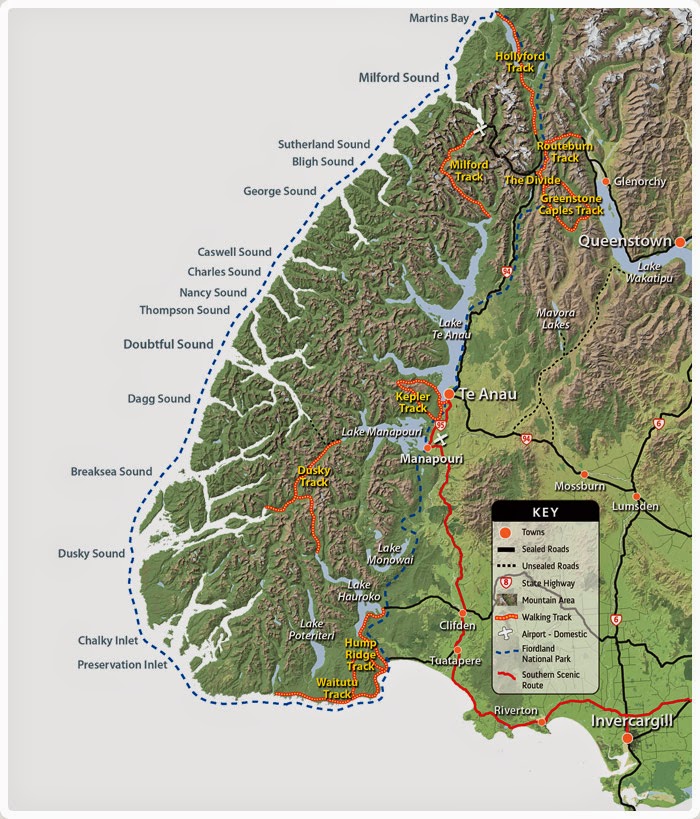 It was pouring with rain when I arrived at the tunnel, but while I waited I took pictures through my open car window.

Water was pouring down in all directions, and I was compelled to take a photo of the waterfalls, even though I never do; see previously….


I like the simplicity of the bare rock and the water, reminding me of the stark landscapes of the Welsh painter  Kyffin Williams RA who died in 2006. He use oil paints. I was using a digital camera.

Milfors Sound has waterfalls more than three times higher than Niagara (51 metres), but because of the majesty of the surrounding mountains, the sense of scale is really difficult to grasp. The Stirling falls are 146m, and the Bowen falls 160m.

This picture shows a plane flying in to Milford; my attempt to show that scale.


What a difference a day makes.

Sunshine and a dusting of fresh snow on the peaks on Saturday.

There is not much to say really, so I'll just show you the pictures.

Which will never do it justice.

Starting with the rainy day at low tide; dull and grey 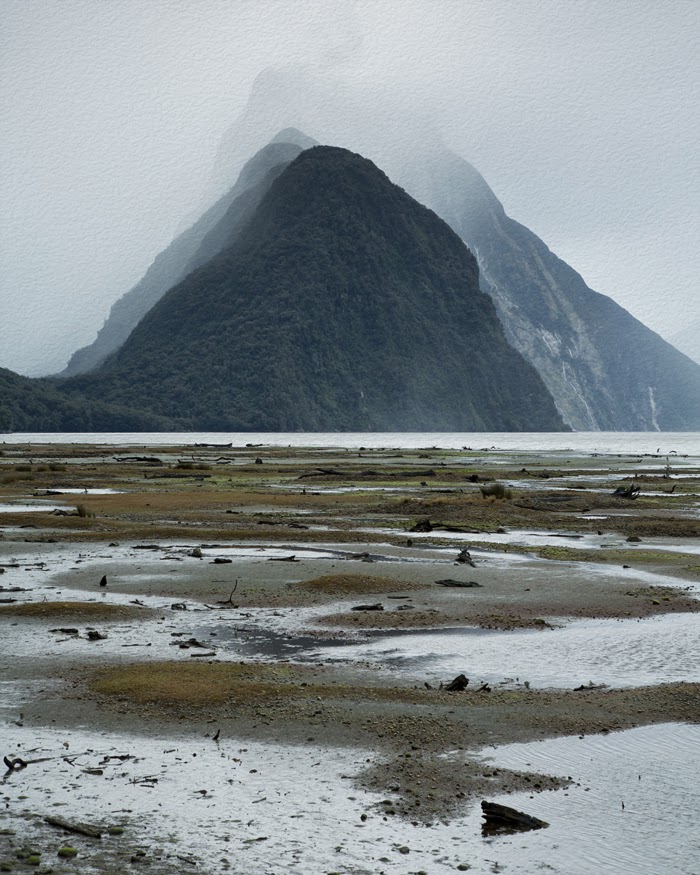 but with lots of water….. 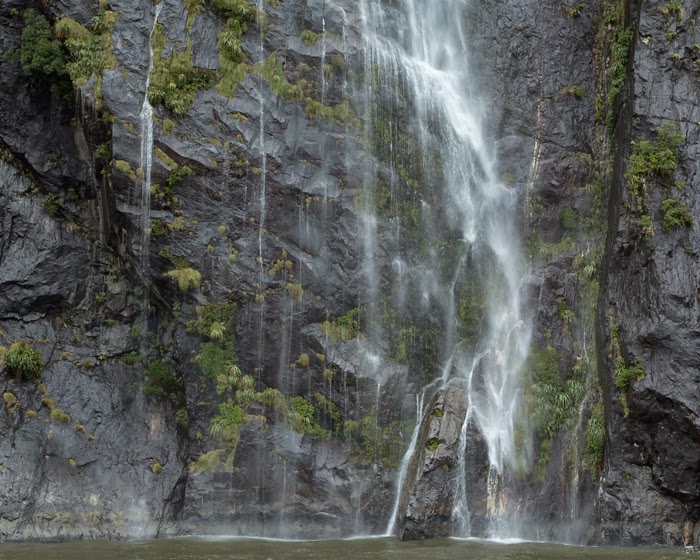 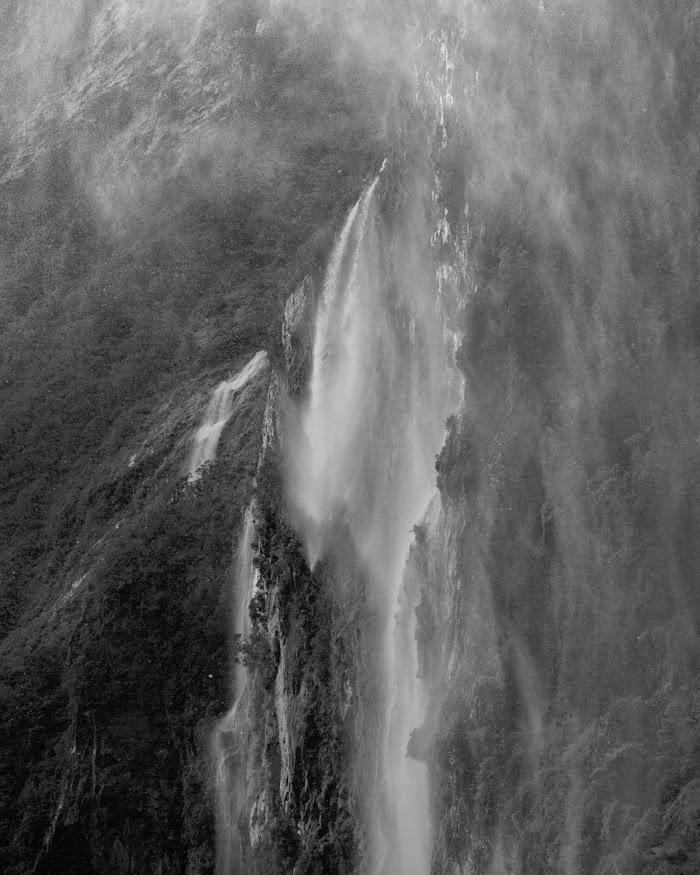 and then some sunshine breaking through 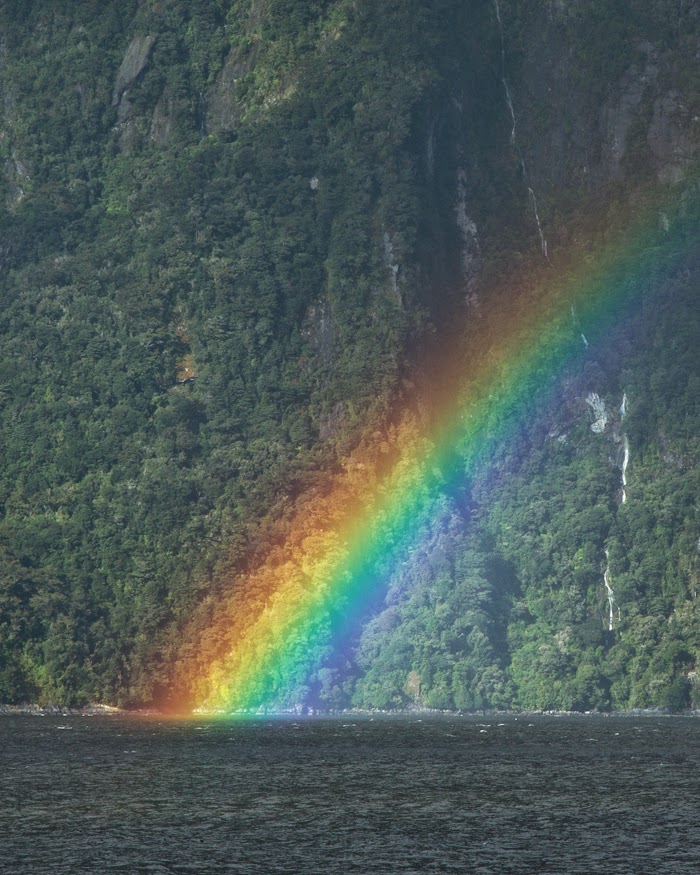 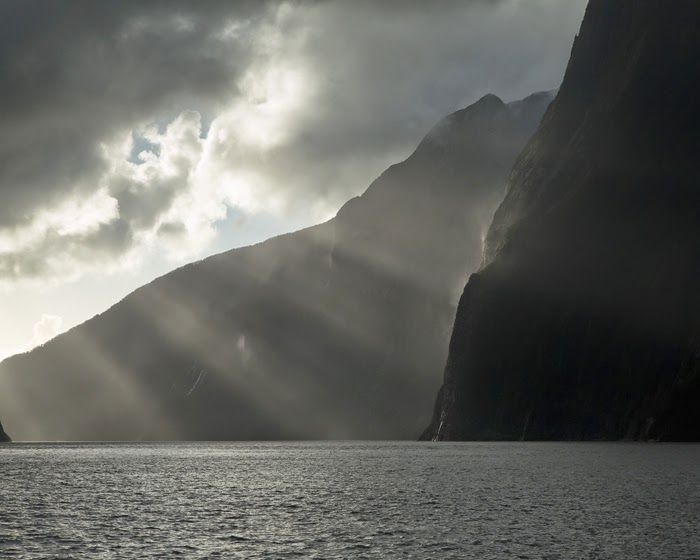 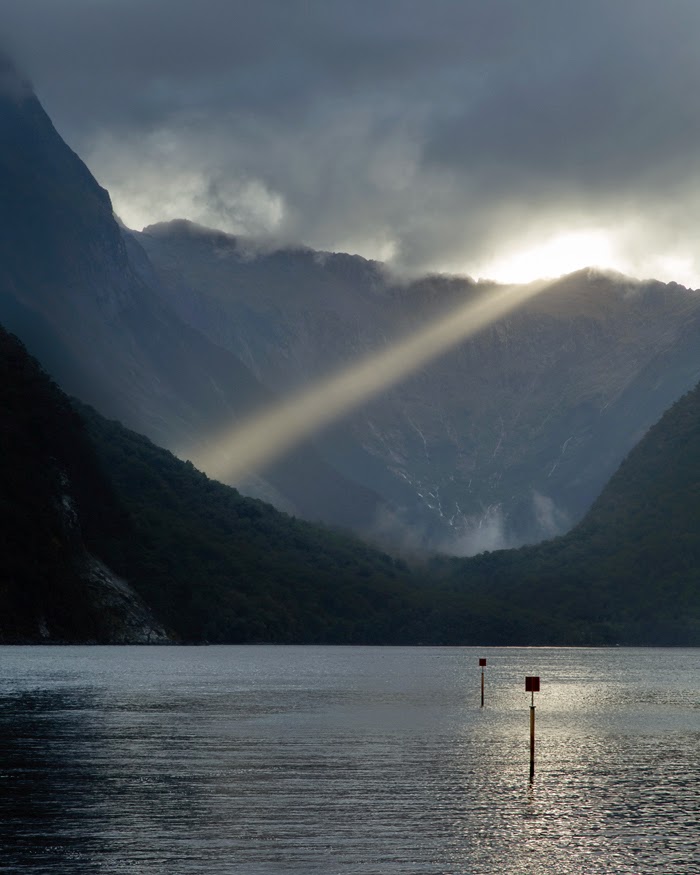 Followed by dawn on the beach the following morning, tripod and filters to the ready……

hopeful of some spectacular sun on Mitre Peak…….. 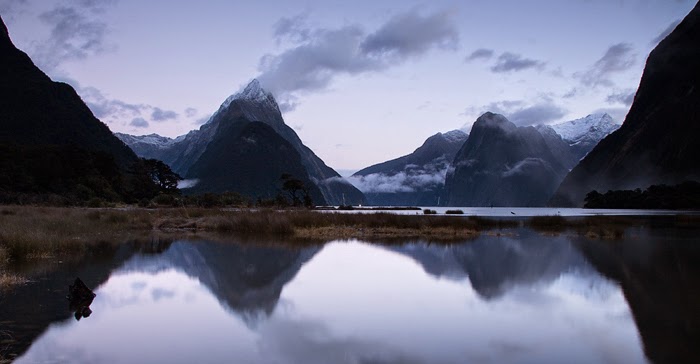 Which didn't happen, but it was lovely all the same 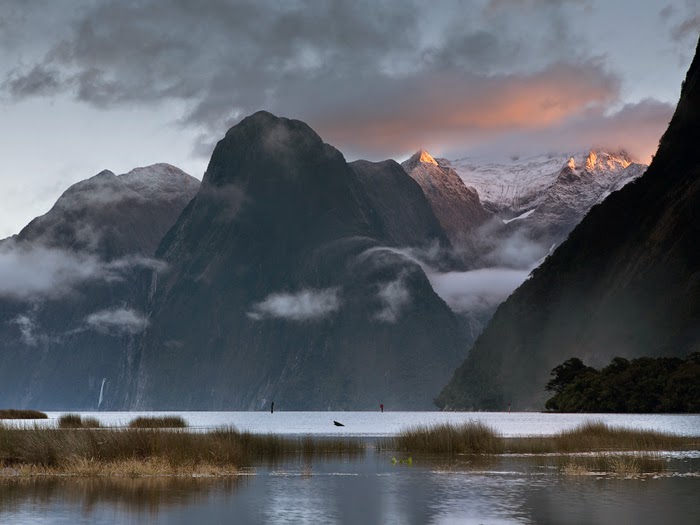 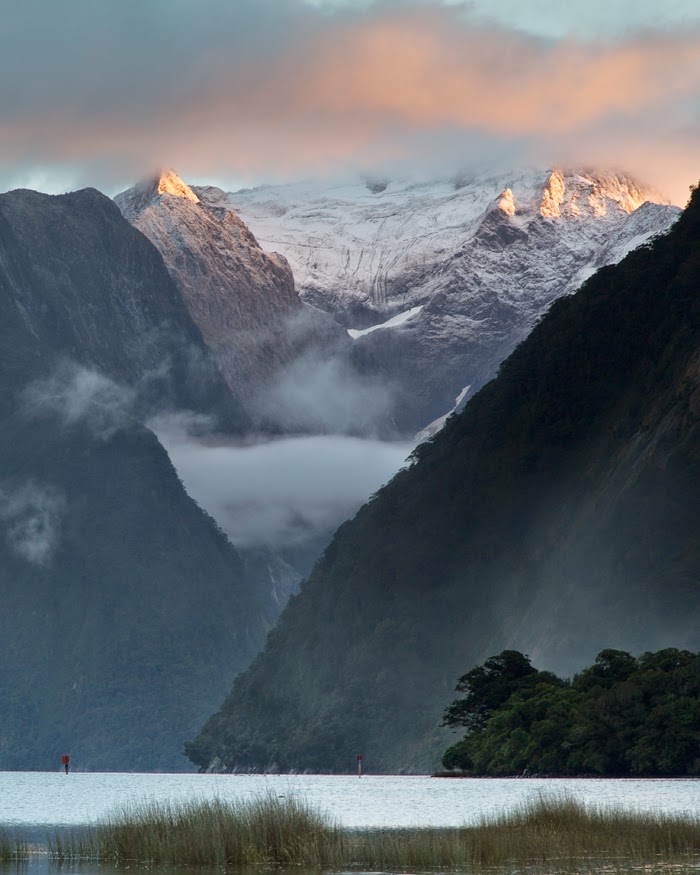 And ending with a breakfast cruise in sunshine. 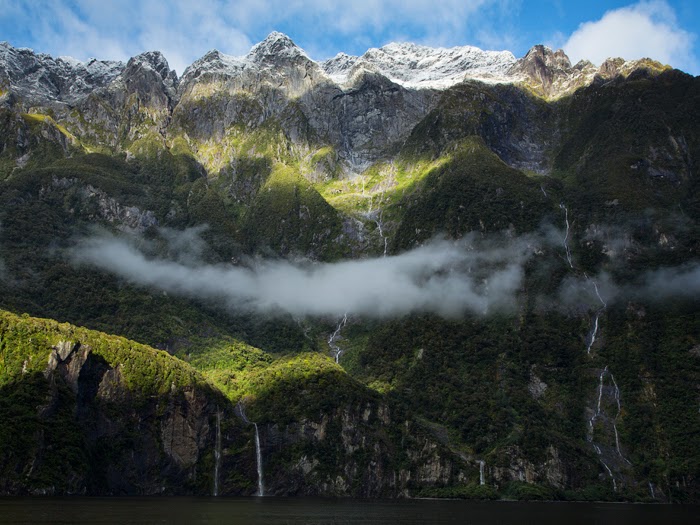 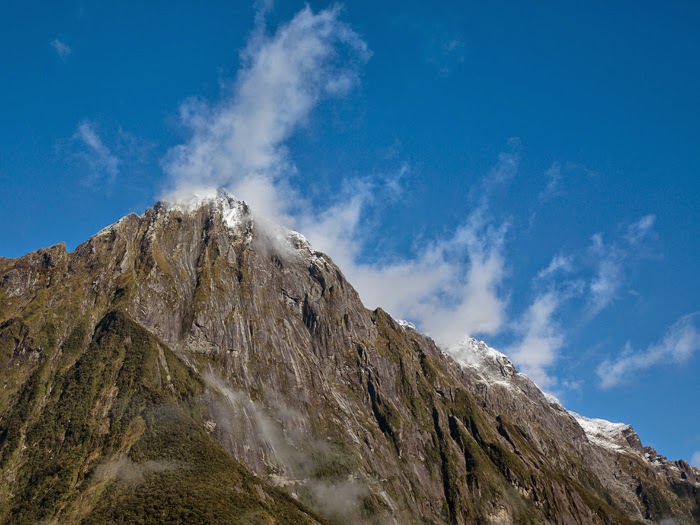 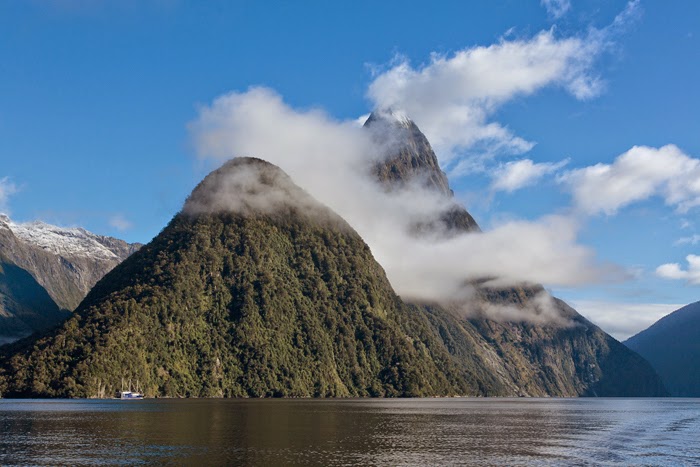 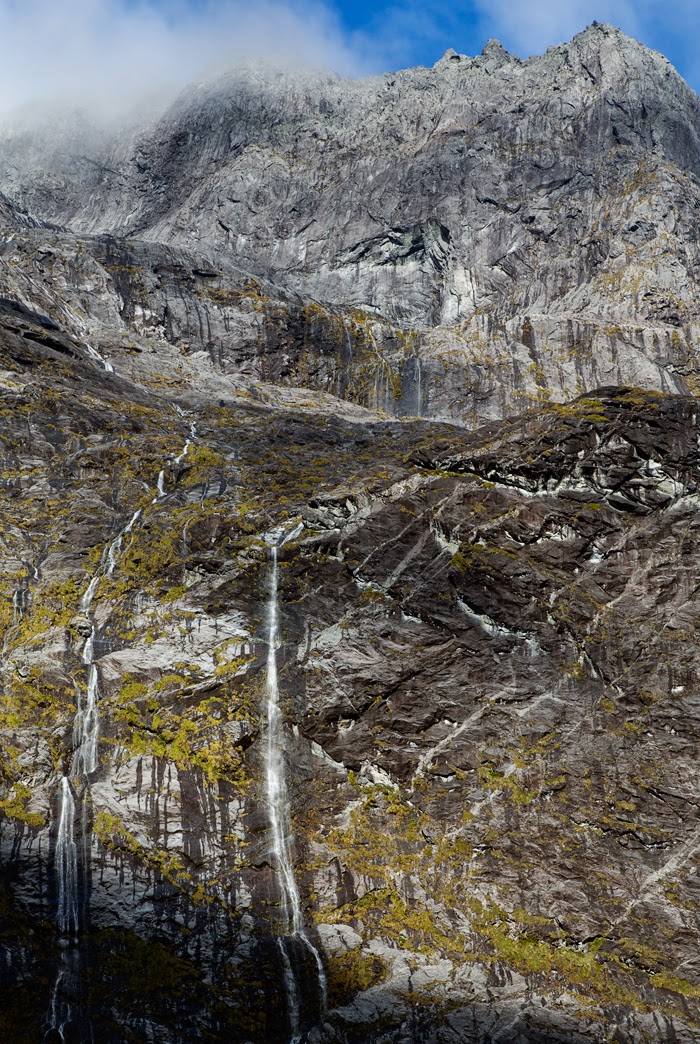 So after two cruises, one tin hut with a bed in it, no dolphins, three seals and one bird that was not an albatross I took in some greenery in the local bush,  back on dry land. 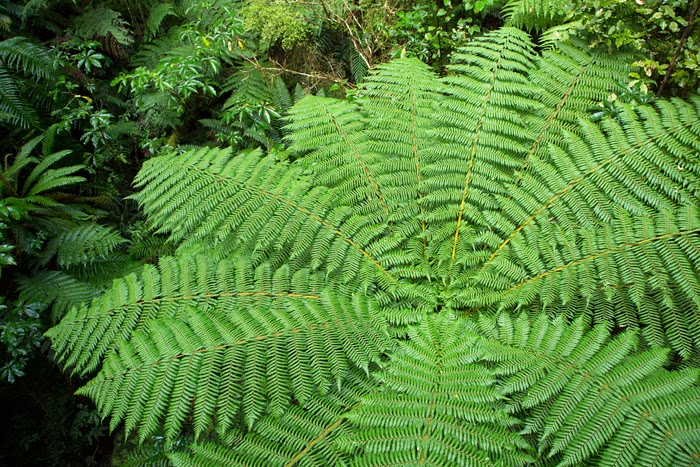 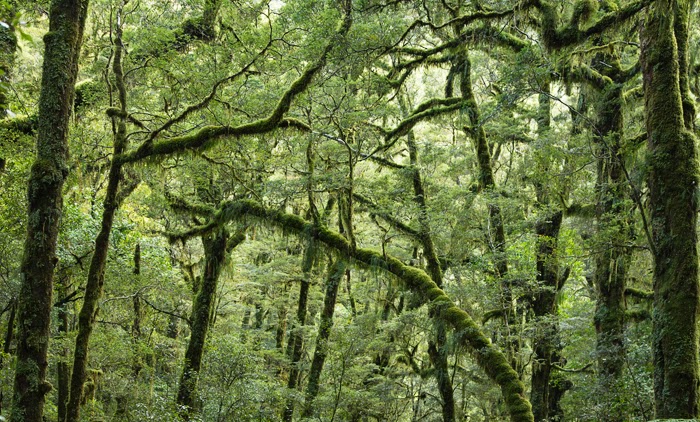 The lushness is just incredible. It's the 6.8 metres of rain a year that does it.

All that greenery left me craving for a bit of colour, so I dropped by a bog to look at the sundews and colourful mosses on the other side of the mountain. 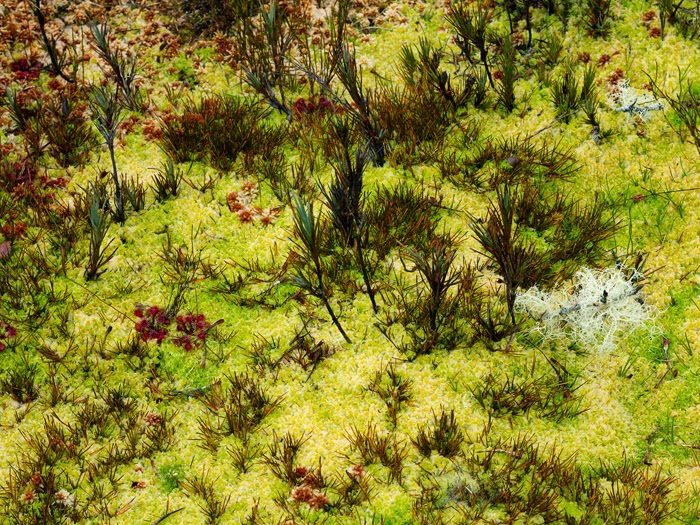 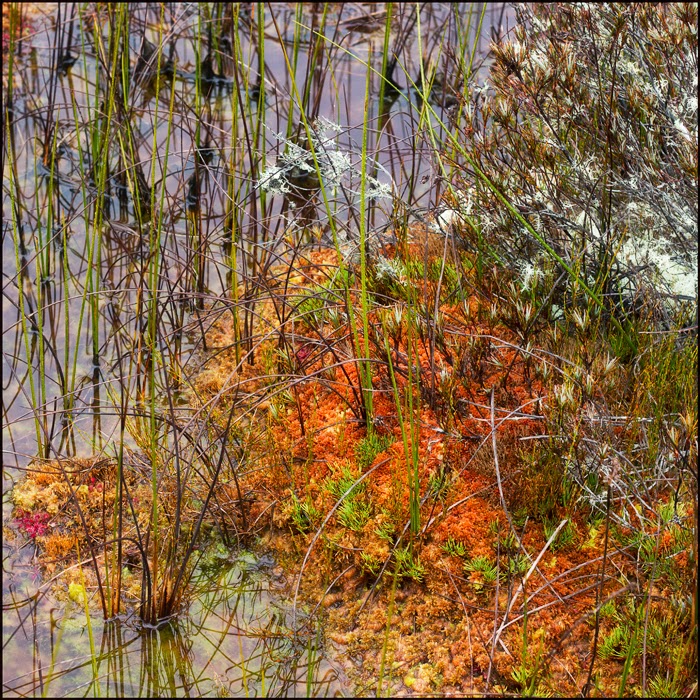 A spectacular two days, from which my favourite images are all dark grey. Must be the thought that my time in Gore is coming to a close, and that this was my last big weekend outing alone with my camera. 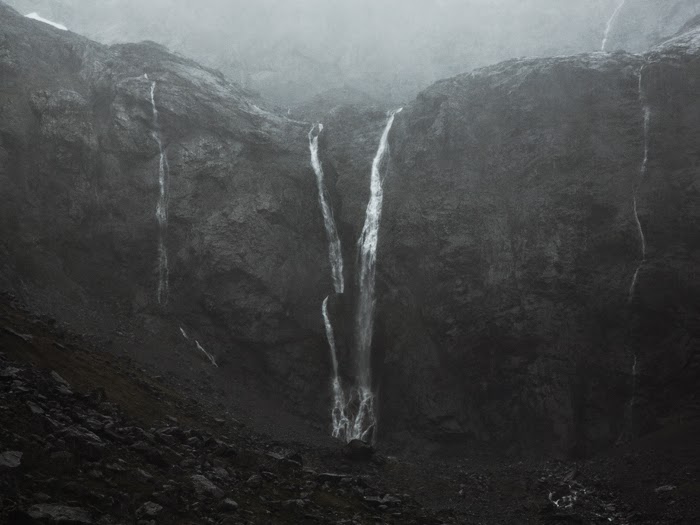 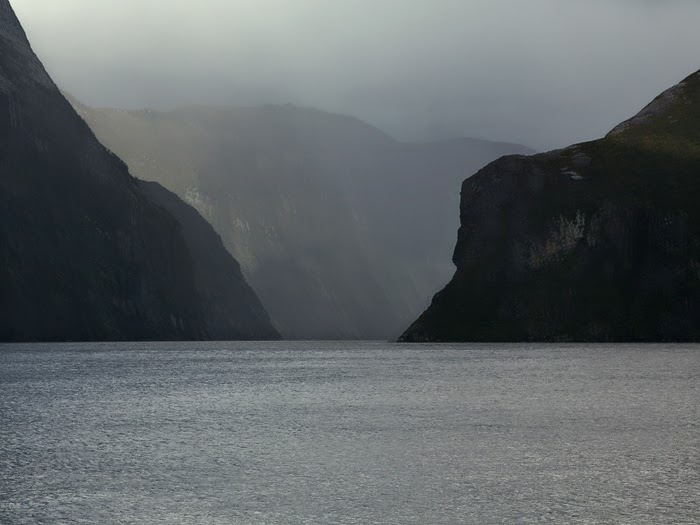 This last image was right beside my tripod as I spent an hour on the shore waiting to see what the dawn will bring on the majesty around me.

In the end, it is the little things that count.